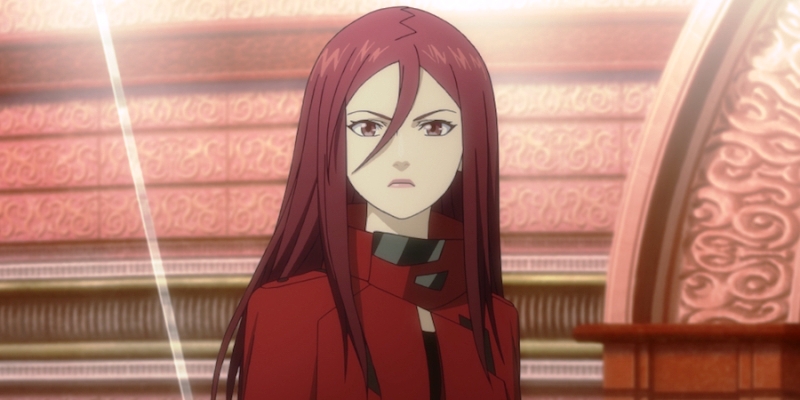 Fantasia appears to be moving away from its roots this year, providing audiences with only one full-length anime feature: Harmony. While many might be disappointed in the lack of animated feature films this year, it might just be a sign that times (and the interests of festival-goers) are changing.

Tuan Kirie is an agent of the World Health Organization (WHO), an international body once dedicated to fight diseases and famine that has now turned into a militarized Leviathan. With advancements in technology and medicine, the WHO now makes sure to keep the quasi-immortal population of this new world order in check. A series of suicides occurs when a terrorist hacks into the mega-computer central that provides everyone with their medicine, food and other sources of well-being. Back in her natal Japan from her previous assignment, Tuan must discover the culprit behind the hack while reminiscing about her painful past and her now-gone friend Miach.

Produced by Studio4°C, who brought us the visually stunning Tekkonkinkreet, this ambitious film brings a lot to digest to the table. Co-directed by Takashi Nakamura and Michael Arias, Harmony touches skillfully on a variety of complex sci-fi themes, often delving deep into existentialism.  Echoes of Evangelion, Aeon Flux, Ghost in the Shell and Suicide Club are all present here, but still let Harmony be its own story. Clocking in at 120 minutes and heavy on monologues, this might not be the action blockbuster some will be seeking. Nevertheless, Harmony is a gorgeous piece of animation with a well-crafted story, making it more than worthy of your attention. (Emmanuel Delacour) 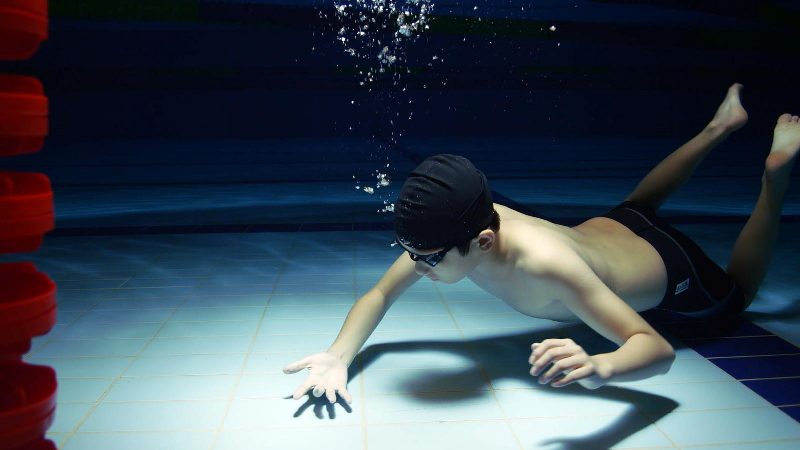 The Korean film Fourth Place begins with a very lengthy black-and-white sequence — so long  that introduction doesn’t seem quite the right word for it. It depicts a young competitive swimmer, Gwang-Su, prioritizing poker over training for a national swimming competition. The consequence is extreme corporal punishment by his coach. Gwang-Su flees, and unsuccessfully seeks to expose the abuse.

The film then flashes ahead to the present day with a boy, Jun-ho (Jae-Sang Yoo), who, to the bitter disappointment of his achievement-obsessed mother, seems cursed to remain a fourth-place swimmer. Desperate to break the cycle, she goes to great lengths to secure a coach who can guarantee success, at any cost. That coach is Gwang-Su, whose methods eventually surpass those of his own abusers. One of the most fascinating aspects of Fourth Place is its uncompromising approach to depicting abuse, both its normalization and rejection. The cyclical nature of abuse is explored in relation to the world of Korean competitive swimming, with its relentlessly goal-oriented coaches and complicit parents; the filmmakers are clearly aiming at a grand statement, an expose that goes unrealised in the film.

Fourth Place is genuinely overlong. The wealth of novelistic detail in the film is sometimes interesting, and sometimes rates a blank stare (notably a pointless and oddly protracted scene in which a traumatized Jun-Ho is entertained by his father’s colleague while he waits to see him). The sheer volume of unnecessary footage takes its toll, and you’re left thinking the makers have bitten off more than they can chew.

In the end, Fourth Place is an interesting film, that compromises emotional engagement with distractions. It’s strength is the performances. Hae-­Joon Park is a particular standout as the cruel, reprehensible Gwang­-Su. The undercurrent of self-loathing permeates his character, and offers some black humour in the relentlessly downbeat story. (Katie Ferrar & Mark Carpenter) 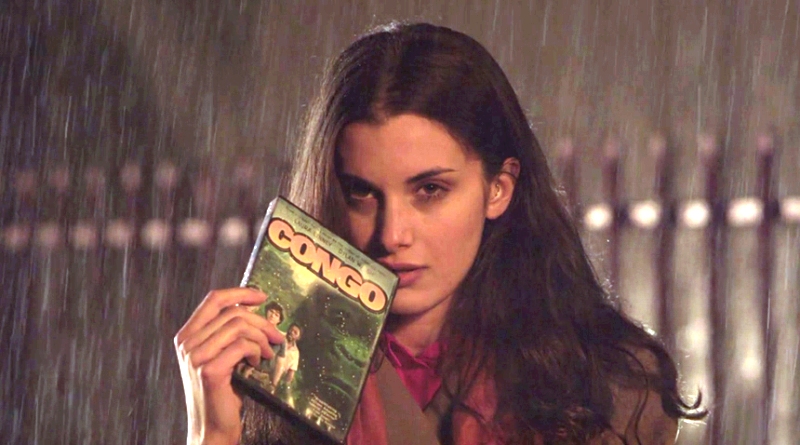 I suppose it was only a matter of time before the glitchy, VHS-decay-spattered style favored by Internet weirdos made the leap over to features (it may already have, for all I know). Inspired as much by the nostalgic abstraction that accompanies the vaporwave movement as it is by experimental films of the ’80s and the absurdist streak of Tim & Eric, Michael Reich’s She’s Allergic to Cats manages to make the style work for an entire feature. It’s like Guy Maddin’s deeply weird early films shot through a ketamine-fuelled YouTube binge — and that works much better than it should, really.

Mike Pinkney (Mike Pinkney) has dreams of becoming a filmmaker, but pays the rent in his rat-infested hovel by working as a pet groomer. His plans for a remake of Carrie starring cats are kiboshed by his producer (YouTube star Flula Borg), he’s unfulfilled and distracted at his job, the rats who inhabit his apartment are eating all his bananas and he spends most of his time compulsively watching the horrible John Travolta TV movie The Boy in the Plastic Bubble. Things aren’t going particularly well for Mike until he meets Cora (Sonja Kinski, daughter of Nastassja), Mickey Rourke’s daughter’s personal assistant and a customer of the dog grooming salon.

Blending surreal humour with total video-art abstract, She’s Allergic to Cats is probably better experienced as one would a music video or art installation. What I mean by that is that the film is essentially critic-proof: all of its flaws are artistic decisions, in a way, and approaching the film as you would a conventional rom-com (with which it does share some DNA, strange as it may seem when the film focuses, mantra-like, on a loop of a dog’s anal glands being squeezed) is a recipe for disaster. Certainly, the film heads down a conventional narrative route, even if the execution is koo-koo bananas. It’s certainly not for everyone and every situation (I watched the screener at 6 a.m., which is either the worst idea of all time or optimal circumstances) but the gamble pays off. (Alex Rose)