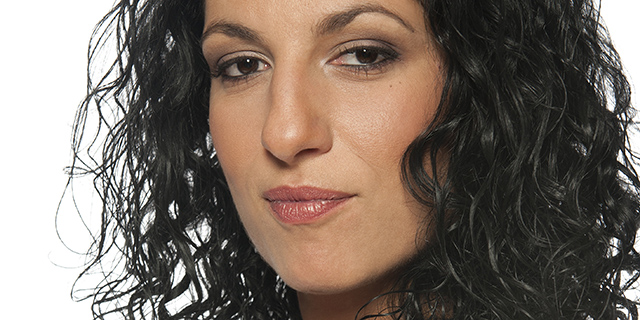 “Hey you! Are you sick in the head? Do you hate people? Well boy oh boy are you in for a treat. Come on down because we have a gun for you. No background checks, no hassle, it’s as easy as 1, 2, 3 because this is America, land of the free murderers and psychos who can exercise their God-given right to get the assault rifle of their choice and go on a shooting spree killing as many people as their heart desires.”

This is what I hear Republicans and the NRA saying every time a mass shooting happens in the U.S. (where, incidentally, I now live). I may be paraphrasing but it’s pretty close.

I don’t know how many more innocent lives have to be lost at the hands of American men from different backgrounds, religious/political affiliation or mental instability for the U.S. government to finally realize they should make it a little harder to purchase a deadly weapon. It really shouldn’t be as easy as getting ice cream. I know this is met with reluctance because reacting to the ever-mounting number of innocent lives lost isn’t lucrative enough for capitalism but sometimes we need to take a financial hit to keep people alive — look at it as an investment perhaps. In 1996, after the Port Arthur shooting, Australia changed their gun policy and their death toll dropped drastically — I’m quite certain they haven’t declared bankruptcy. 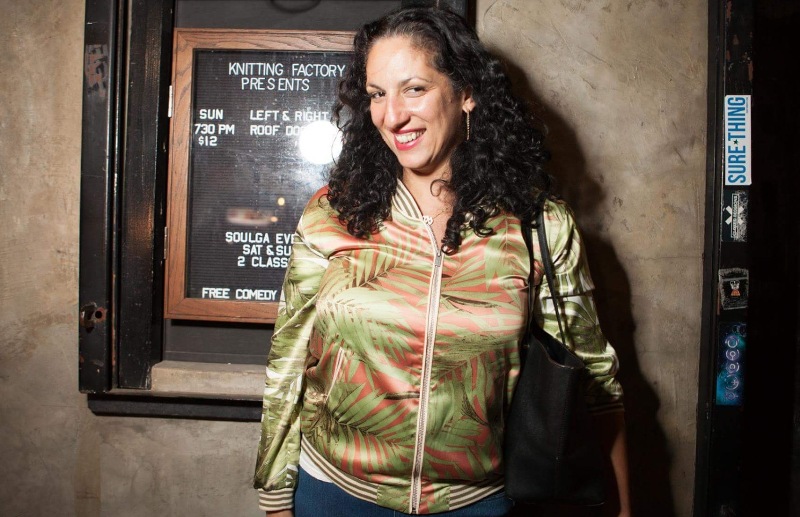 But we are Canadians and we already know how terrible guns are, thankfully. For me it is crucial to emphasize the dangers of lax gun laws in America, all the while acknowledging another dangerous aspect and major player in the recent tragic events that happened in Orlando: Islamic homophobia. It exists and it’s dangerous. Being Muslim we are constantly pleading to not be labelled terrorists, that our community isn’t extremist and we are fun-loving people just like everyone else. While that is true in most cases, both the Muslim and the larger Arab communities remain closed off to the LGBTQ community.

It’s clearly hypocritical to ask for tolerance while simultaneously not supporting another minority group. How does that saying go again? The one no one seems to practice? “Do unto others as you would have others do unto you?” The more that unravels about Orlando shooter Omar Mateen, the more it is clear that this homosexual Muslim man suffered from repressed feelings because of a very homophobic Muslim upbringing. His father, Seddique Mateen, apologized for the son’s actions, but also said: “God himself will punish those involved in homosexuality.” UMMM what? Excuse me? I don’t know where he got the foresight that God will punish anybody at all, since in Islam we are repeatedly told that Allah is most merciful and forgiving.

As a queer Muslim myself, I can tell you I had a “better” experience coming out to my parents than many of the horror stories I’ve heard about the so-called standard Muslim reaction, varying from disowning to beating or even killing. I had already disappointed my parents choosing a career in comedy, so coming out as gay was my second out, and it was painful. I waited a long time to tell my parents that I was in love with a woman. They’re good people who came to Canada to provide a better future for their children and when a cousin heard I came out to them, he said, “Poor them, they don’t deserve this.” Apparently I am punishing my parents by freely falling in love with the perfect person for me. That person doesn’t come in the package that they are used to, and while I felt that having found someone and found myself should be celebrated, instead I was met with sad, sobbing faces — the two people I love most were crushed and hurt by my being happy. Unlike Omar Mateen, I am lucky enough to live out my love story.

I highly recommend the next three steps for a better world: