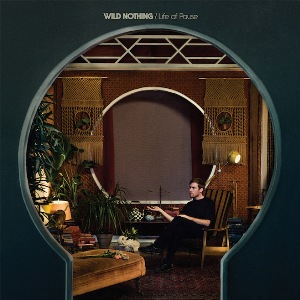 Blacksburg, VA’s Jack Tatum — the chief of Wild Nothing, which has featured a rotating cast of players over six years — has been perfecting his dream pop sound with each album, and this third record is his most ambitious set of songs yet. It’s a mixed bag stylistically, with echoes of influences from outside the usual classic indie pop canon (David Bowie and Steve Reich, for example), but some of the songs are mired in a palette of chintzy pastel synthscapes. There are some real winners on Life of Pause, but perhaps a brighter sonic approach to match the growing songwriting prowess will make the next album even better.