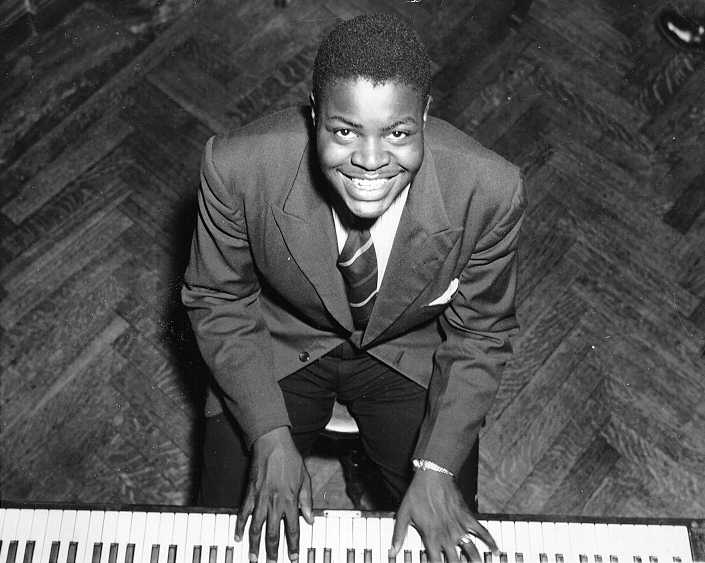 Oscar is a fictionalized account of the life of a Montreal hero christened “the Maharaja of the keyboard” by Duke Ellington.

But in 2016, there is practically nothing left of Peterson’s native Little Burgundy, of the church his Caribbean community attended or even of the first hotspots swing aficionados once rallied at.

What opportunities do these historical considerations open up for a writer eager to tell the tale of the “Brown Bomber of Boogie-Woogie”?

The myth of the hometown hero 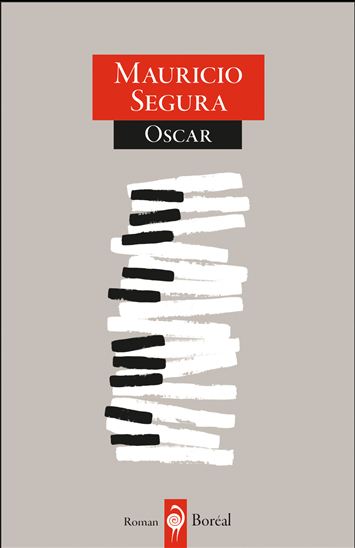 If you choose the “official story” – the one recorded in books and biographies – to approach Peterson’s life, don’t be surprised when you realize that no book on Peterson was ever translated into French and that most of them have actually tried to downplay, if not to erase, the years this Knight of the Order of Quebec spent in Montreal before moving to Toronto.

In other words, it was about time for someone to pick up the slack.

Mauricio Segura’s initial plan was to shoot a documentary on Peterson. But as it turned out, a fictionalized account of Little Burgundy’s prodigal son ended up a more suitable vehicle for the author’s project.

However, as the impeccable book cover designed by Larysa Ray coincidentally suggests by picturing a clumsily stacked set of piano keys, Oscar is a blunt-edged novel packed with uneven chapters. The plot – 80 per cent fiction, as the author told La Presse, earlier this year – crucially suffers from a lack of homogeneity. Not to mention the potholed tidbits of magical realism peppered throughout the story.

Yet Segura is no dilettante or amateur novelist. Writer, professor, ex-blogger at L’actualité and analyst during the “Bouchard-Taylor Commission,” Segura had previously managed to put out a considerable amount of decent literature, such as his first novel Côte-des-Nègres, published in 1998.

Devil in this bottle, devil in my bed

A romanticized account of Peterson’s ascension to the high spheres of jazz, Oscar is a Faustian tale reimagined with – among other characters – Peterson’s manager Norman Granz [Norman G. in the story] as a Mephistophelian dandy and Peterson’s mother, Davina, as a creole seer whose speeches are punctuated incantations and premonitions. Davina’s character stands as the book’s most fascinating figure. Much as it is customary in the West Indies, mysticism appears compatible with Christianity in the fictionalized Peterson family.

One could have thought Segura’s latest offering would have been delivered with more strength, a clever touch of voodoo connecting fiction and reality, with fewer stylistic and structural gimmicks. It’s too bad that is not the case because the story’s early stages demonstrate that all the ingredients are present for a poignant narrative.

The most redeeming aspect of Segura’s book is perhaps that it has succeeded in inscribing Peterson’s life in the literary imagination (in French) as a true product of Montreal’s multicultural heritage. ■

O.P.'s Blues: the life and times of Oscar Peterson from CÀPCÀF on 8tracks Radio.