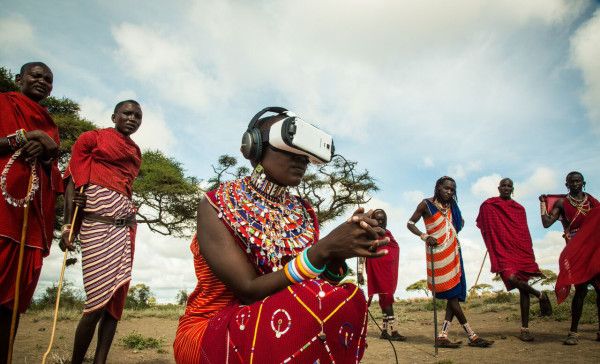 In case you haven’t noticed, Montreal has become a leader in the world of digital creation and art, and the Digital Spring festival was conceived as a way to promote and highlight the cutting edge of the industry in the city.

The result of a partnership between la Conférence régionale des élus (CRÉ) de Montréal (the conference of elected officials) and over 200 partners in the digital world,  the festival is designed to connect “science, industry and art… (showcasing) the effervescence and influence of Montreal digital creativity.” Now in its third year, the 2016 edition of Digital Spring is the largest yet, with over 150 events happening through June.

Here are some highlights of the program:

Part concert, part visual show, this event isn’t to be missed. Canadian pianist Eve Egoyan will be playing a “disklavier” an instrument that combines a piano with a digital interface which will display a series of images to the audience as it is played. The concert is a coproduction between the Centre for Interdisciplinary Research in Music Media and Technology (CIRMMT) and Fondation Arte Musica. It’s being held at the Bourgie Concert Hall at the Museum of Fine Arts. You can buy tickets here.

A free event hosted by GamePlay Space, this is a cool opportunity for gamers to try locally developed games before they’re released and help their developers with feedback. There will be snacks and drinks available, and attendees will get to meet Montreal area developers and other passionate gamers.

Held at the Phi Centre in the Old Port, the Virtual Reality Garden has a selection of virtual reality experiences on display. The garden is running throughout the festival, so you can try all the experiences, and it’s all free! Each of the four works focuses on socio-political issues in areas from East Africa to Syria. You can read the full program here. 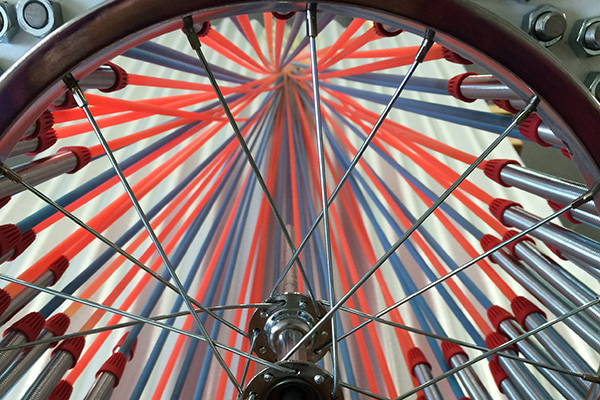 An exhibit at Concordia University’s Ellen Gallery, Putting Life to Work takes data revolving around human productivity and represents it in visual and artistic ways. Not only showing the beauty in data, the exhibit also aims to send a message about people and what their bodies are capable of.

How can media art infused by feminist perspectives take up the public space online and offline? This is the question posed during this panel discussion, with five guest speakers attempting to answer it during this event which marks the 20th anniversary of Studio XX.  The panel will also take questions from the audience. Free admission.

An exhibit at ELLEPHANT, Oscillations Du Quotidien is designed to address some misconceptions surrounding time using “kinetic, sound sculptures explore the forth dimension, proposing visual, audible, geometric interpretations of the space-time continuum.” An attempt to bridge the world of physics and art, the exhibit sounds extremely interesting. Admission is free, but you’ll have to check the opening hours before you go, because they do change throughout the lifespan of the exhibit. 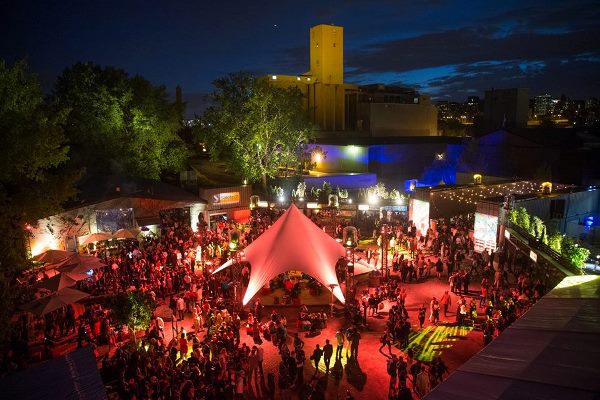 A three day event at the “Innovation Village” at l’Arsenal, C2 Montreal will feature speakers, interactive exhibits and workshops on a multitude of digital topics. You can buy passes to the event here.

Secrets and Illusions: The Magic of Special Effects
Tuesday to Friday, 12-6 pm, Saturday and Sunday 1-6 pm

A long-term installation at Cinémathèque QC, this exhibit takes you behind the scenes of special effects in the movies. Now mainly a digital task, the exhibit also explores the history of effects in cinema, and shows the cutting edge of the industry today. The exhibit is free, and more info can be found at the museum’s site here. ■

For the complete Printemps Numérique program, go to the festival’s website.