It’s a strange thing that the original Zoolander has had the staying power it has. While generally well-regarded and commercially successful at the time of its release in 2001, it’s extremely of its time and seems mostly to have permeated pop culture through “Blue Steel” jokes that have found their way into millions and millions of photos of babies and drunk idiots on social media.

Most sequels are useless, but Zoolander 2 feels particularly useless: it’s a belated sequel to a movie that not only more or less ran its one joke into the ground but also functions as a bizarre time capsule of its period. A lot has changed over the past 15 years, but Derek Zoolander, regretfully, hasn’t.

The film at least points at its own irrelevance in its set-up, which finds Zoolander living in exile after his Derek Zoolander Center for Kids Who Can’t Read Good and Who Wanna Learn to Do Other Stuff Good Too collapses two days after its grand opening, killing his wife Matilda (Christine Taylor) and maiming his friend Hansel (Owen Wilson). Further disgraced when his son Derek Jr. is taken from him, Zoolander lives a life of quiet exile until he and Hansel are brought back into the modelling world through the sage advice of Billy Zane, who’s been asked by the Donatella Versace-esque Alexanya Atoy (Kristen Wiig) to bring these former superstars back into the fold.

What they discover is that the world has changed considerably in the last 15 years. Sparkly lamé jackets are out, constantly self-negating irony and bad-on-purpose retro shenanigans are in. Meanwhile, special fashion agent Valentina (Penélope Cruz) is attempting to solve the murders of various pop stars who are all found making the signature Zoolander face when they’re killed — all of which eventually leads to Zoolander’s old nemesis, Mugatu (Will Ferrell). 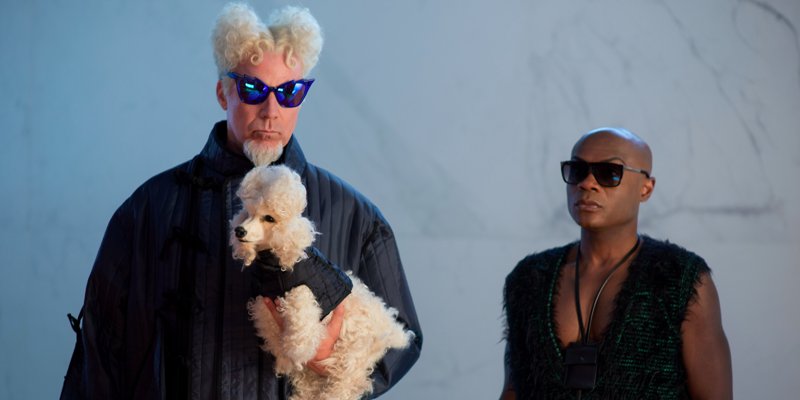 Will Ferrell and Nathan Lee Graham

About half the jokes in Zoolander 2 revolve around incongruous cameos, and while this was certainly the case in the first one, here absolutely no effort is made to tie the cameos to anything remotely resembling relevance. Take a famous though unlikely figure (Kiefer Sutherland), give them a wacky premise (Sutherland is one of the 11 members of Hansel’s harem, which also includes a goat and a rabbi; Hansel treats them all collectively like one love interest, and they’re all pregnant — including Sutherland) and you can pretty much sum up a significant portion of the gags contained therein. It almost works better on paper than on-screen, where the onslaught wears thin after a while and where the completely absurd concept of Fred Armisen playing a 10-year-old tech genius that’s just an actual small child with Armisen’s head CGI’d over it is much less horrifying.

Where one could argue that the original Zoolander took extremely broad satirical swipes at the fashion world, no such claim could possibly be made about Zoolander 2. It’s boneheaded and confused and maybe a little “I used to be with it, but then they changed what it was” but also manages to rope in many major figures from the fashion world to cameo. This makes Zoolander 2 not a film that pokes fun at people like Anna Wintour, but instead a playground for Anna Wintour to feel safe making fun of herself in a way that actually says nothing about the fashion world. The cult reputation that Zoolander has developed over the years clearly extends to the upper echelons of the fashion world, but when the satirized are allowed to take part in the satire themselves, you can’t expect it to hold much weight.

There’s nothing inherently wrong with making a movie this profoundly stupid. You have to be pretty smart to make something this dumb, but that’s also part of the problem. Zoolander 2 seems so often like Ben Stiller patting himself on the back for having the audacity to make something this dumb and particularly for having the means to achieve this. I can’t say with any certainty that if I had the clout to do shit like having Neil Degrasse Tyson breakdance or put Ariana Grande in a ballgag so an old man can call her a “basic bitch,” I would think better of it — to be perfectly honest, that sounds like a lot of fun. I’m sure a lot of fun was had making Zoolander 2 (you’re with 40 of the most famous people in the world and you’re in Italy — I think that goes without saying) but taken as a 100-minute chunk of non-sequitur gags and scenes of Justin Bieber being graphically murdered, it’s just about the complete opposite of fun. ■ 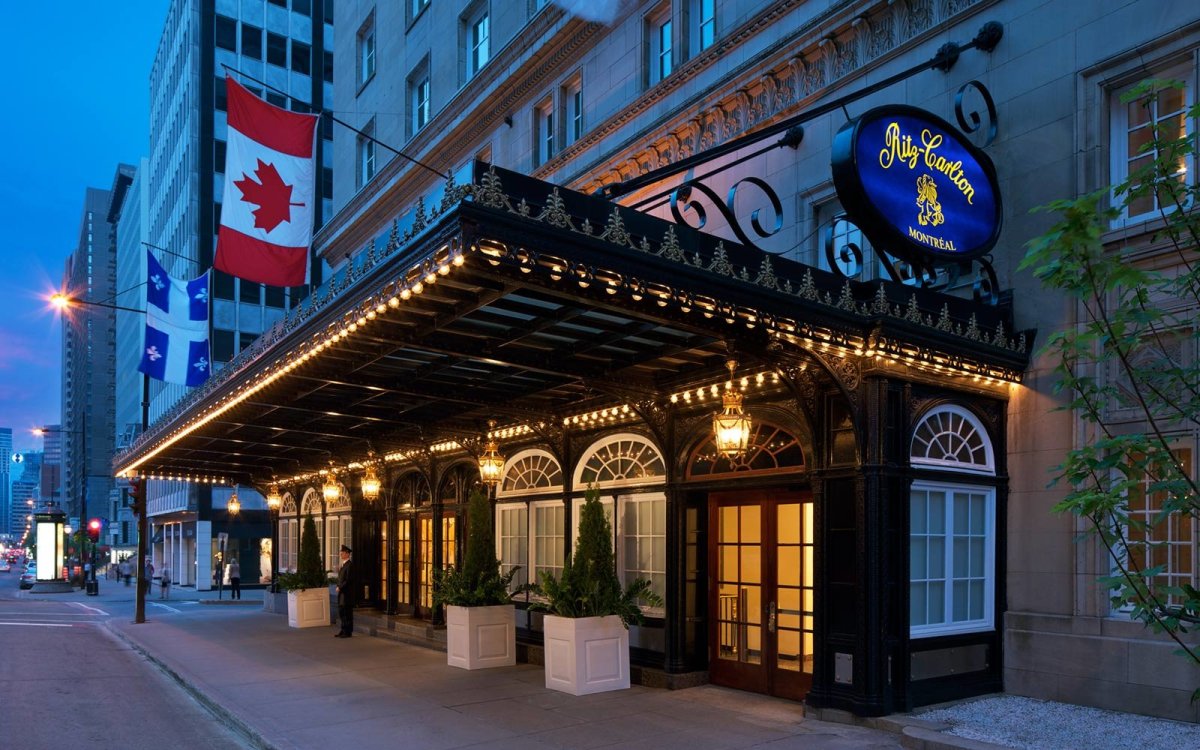