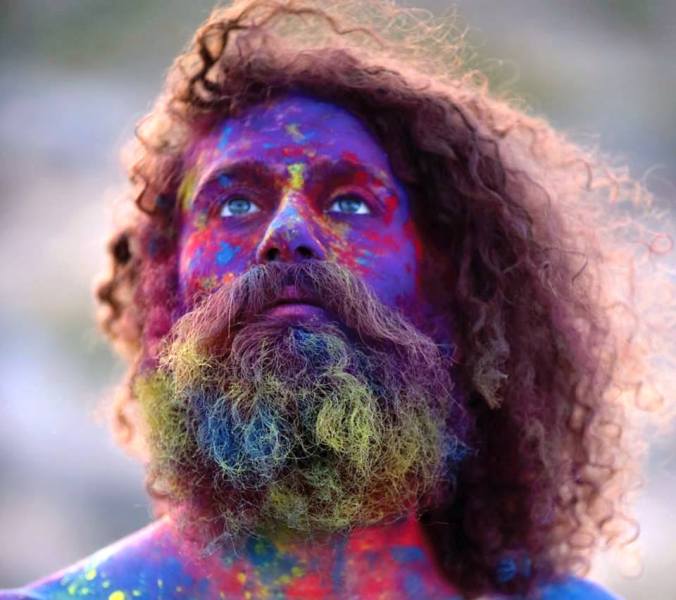 The Gaslamp Killer is a super busy guy, and we here at Cult MTL aren’t exactly gazing at the moonlight as we prepare to co-present la Nuit Tribe at Phi Centre this Saturday.

So we caught up really quick by email with the evening’s headliner. It ain’t much, but I daresay you’d be better informed on the man’s style by slipping on your dancing shoes and joining us as the Brainfeeder recording artist puts it down at Nuit Blanche.

Darcy MacDonald: What are you listening to these days?

DM: This is an all-night, city-wide party you are playing, with venues curating cool events across the island. Were you a raver as a kid?

GK: I’m still a raver. Just without the drugs.

DM: What’s the weirdest thing that’s ever happened to you after sunrise during an all-nighter?

GK: I looked around and realized I was at Burning Man AGAIN. Then I immediately went to sleep!

DM: What are you working on these days?

GK: My new album, can’t speak too much on it for now but it’s almost done and it’s gonna be great! Coming this fall though, for sure. ■