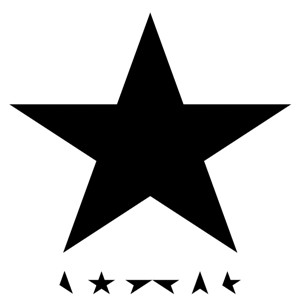 Even before the weighty circumstances of Blackstar’s production and release were known, this was clearly Bowie’s boldest and most consistent album in years, even decades. Mortality is woven deep into many of its narratives, couched in Bowie’s characteristic magic-realism and mythological flair. But apart from the mournful turns of the excellent, episodic title track and the elegiac “Lazarus” (with its stark bassline, soul-baring lyrics and funereal horns), the sound is lively. Bowie shifted from The Next Day’s varying shades of rock heaviness with restless beats, sax, bass and vocal play, much of it influenced by progressive hip hop and electronic music, with significant echoes of his own back catalogue — one of his go-to producers, Tony Visconti, no doubt aided in that. As a Grand Finale, Blackstar will never be the easiest listen. It’s a pretty great record though — all the more bittersweet. 9/10 Trial Track: “Blackstar”