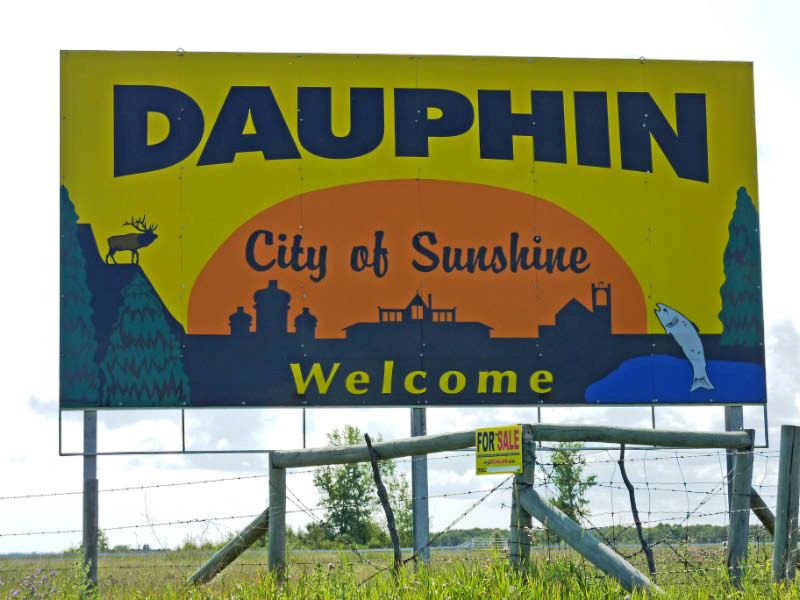 Ironically, Quebec Premier Philippe Couillard may have finally found a way to get his name in the history books with his decision last week to switch milquetoast education minister François Blais to the Employment and Social Solidarity portfolio.

Blais, who was singularly unimpressive and maladroit in education, was given the mandate of piloting Quebec towards becoming one of the first guaranteed minimum income states in the world. But that’s a subject that Blais has mastered, as the author of  Un revenu garanti pour tous, a 2001 tome that explores exactly how such a system might work.

The Basic Income Guarantee, or BIG, is one of those rare beasts that garners support from politicians and economists on both the left and the right. It’s championed by the Canadian Green Party, Quebéc solidaire and liberal economist Paul Krugman, yet is also supported by people like free market economist Milton Friedman, Canadian conservative icons Robert Stanfield and Hugh Segal, National Post columnist Andrew Coyne and the mayors of Calgary and Edmonton.

The basic idea is to scrap the vast array of government programs that provide income support to citizens and replace it with a single program that ensures every citizen receives a basic income. No more means-testing or intrusive and demeaning investigations into the private lives of citizens. No more waiting to hit a magic age, no more huge bureaucracies overseeing the processing of myriad complex application forms. Most importantly, it could end poverty and the stigma that goes with the intrusive welfare state.

And if there was ever a time where such a radical transformation has the slightest hope of seeing daylight, it’s now. Not only is Finland about to begin its own trial BIG program in 2017, but the Trudeau Liberals also support a basic income program. Policy resolution 100, adopted in 2014, calls on the party to “work with the provinces and territories to design and implement a Basic Annual Income in such a way that differences are taken into consideration under the existing Canada Social Transfer System.”

It’s the perfect political storm and Quebec is in the unique position to lead what could be the most fundamental change in western social policy since the introduction of medicare.

The Finnish experiment will give every citizen 800 euros a month ($14,760 Canadian a year), regardless of income. The Green Party proposal would see a minimum income of $10,000 a year, Québec solidaire has proposed $12,600 and the Basic Income Canada Network anti-poverty group has called for a $20,000 BIG, which they define as a program that ensures “everyone an income sufficient to meet basic needs and live with dignity, regardless of work status.”

As you can see, there are divided opinions on what basic level of support a BIG program should offer, but all are a far cry above current programs like Quebec welfare (which gives a single person $623 a month and can cut the allowance even further to punish cost-cutting initiatives such as living with your parents) or old age security payments of $563 a month.

One of the only major BIG experiments conducted in the world was the so-called “Mincome” trial conducted in Dauphin, Manitoba between 1974 and 1979. It provided a minimum guaranteed income— worth roughly $16,000 in today’s loonies — that gave people options they didn’t have under welfare or with poorly paid and part-time employment. And although subsequent Conservative governments in Manitoba and Ottawa tried to bury the evidence from Dauphin in a collection of 1,800 cardboard boxes that gathered dust for 30 years, University of Manitoba researcher Evelyn Forget tracked them down in 2005 and managed to trace some of the original recipients.

Forget found some inspiring success stories of participants who broke the poverty cycle. She also found hospitalization rates for accidents, injuries and mental health issues had dropped for the group of residents who had received the supplements. So giving people a living income had a direct, measurable effect in that it reduced their dependence on other communal resources like health care.

A minimum income program also avoids the “poverty trap” or “income trap” of welfare-type programs where benefits are actually scaled back if you get employment, which creates a disincentive to work. In a BIG program, the state-provided income is recovered from wealthier citizens through the taxation system, ensuring the funding only helps those who really need it.

Such a program is critical as well in a society that is facing major upheavals in income security because of a rapidly aging population and a pace of technological change that is fast putting an end to the concept of a lifelong career. Successful middle-class workers can find themselves exhausting their savings after being “downsized” in a redundant workforce and find themselves trapped in their 50s in a no-employment zone as they wait for their pensions to kick in a decade down the road.

It would also allow the province to scale back its student aid program and reduce student debt while allowing Quebecers young and old an opportunity to attend school without having to worry about simultaneously holding down a job to pay the rent.

Although the devil is in the details, moving forward on developing a basic income guarantee is by far the most courageous and innovative move we’ve seen from a government that has, until now, displayed little of either quality. With potential allies on both the government and opposition benches in Ottawa, not to mention within Quebec’s own National Assembly, Blais has a golden opportunity to become the architect of a program that must have seemed impossibly utopian when he wrote his book as a university poli-sci professor 15 years ago.

For anyone who has struggled to make ends meet — from the city’s artists, musicians and dancers to its students, single mothers, homeless, mentally ill, older workers and senior citizens — the prospect of a BIG program offers the first real hope of being able to live with dignity rather than poverty in one of the wealthiest societies on the planet.

It’s up to us now to make sure the project doesn’t end up collecting dust like the case files of Dauphin’s Mincome project. If you support the concept, make sure your MNA and MP know you want Quebec and Canada to take the BIG leap. ■