“A lot has been said about Bowie’s numerous talents as a composer, singer and as a forward thinking artist in general, but we often forget to talk about his work as a producer. He saved the Stooges’ Raw Power album mix, wrote the Christiane F. movie soundtrack and worked on Lou Reed’s Transformer, but one of the best examples remains ‘Mass Production,’ taken from Iggy Pop’s first solo album The Idiot. With all its claustrophobic krautrock infused hits and proto-industrial electronic experimentations, the song and the album have left a strong impression on us.”

—Pierre Guerineau and Marie Davidson of Essaie Pas. The duo was recently signed to DFA Records, who will release their debut LP Demain est une autre nuit on Feb. 19. The launch is happening at la Sala Rossa on March 5.

“Bowie’s impact on music is immeasurable. There’s a Bowie song for everyone. Bowie never settled on a genre. He didn’t have to. He could write these gorgeous folky melodies and he could groove like a motherfucker. He could preach and he could lament. There were no barriers. Fashion, cinema, music were his play-doh. Never a weak era or moment of music throughout almost five decades. It’s kind of ridiculous how he’s managed to stay culturally relevant and cool no matter what he did. No matter how much he innovated and never played it safe. Everything about him is important.

“I mean, seriously, name me one person who doesn’t like David Bowie.

“‘Modern Love’ has such an epic intro that could have been the basis for a killer verse. But the way it switches from ’80s minor epic to full-on gospel pop is remarkable. It has a bit of an Elvis Costello cleverness and melody to it and breaks into a massive churchy party ending.”

“That’s the song that’s in my head these days. He’s speaking to so many people on that track, to the potential in everybody to be better, maybe more subversive people.

“Everything he experimented with, all the layers to him feel like they’re present in that song — the performance art, the strangeness, the otherness, the power and the ambiguous, androgynous kind of icon he created.

“Having not known him, I was trying to figure out why I’m so upset — I had to explain to my four-year-old why I was in tears the day he died. My world, my understanding of my world feels different. His presence is now just all the art he made, which is an unbelievable tsunami of powerful stuff. But the creator of it, the man who’s still doing stuff, is gone, and that feels really shocking. I always thought he’d be there.” 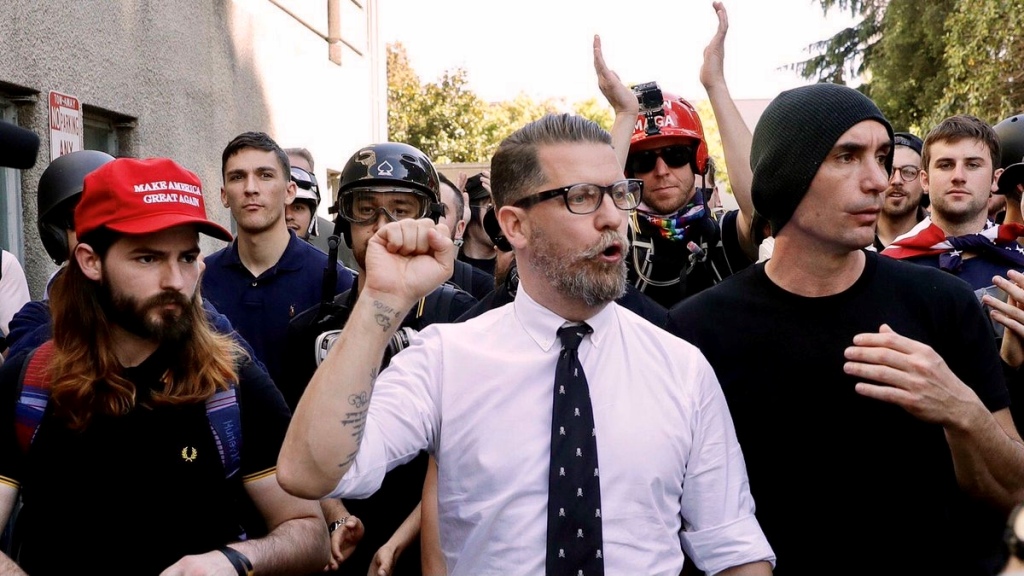 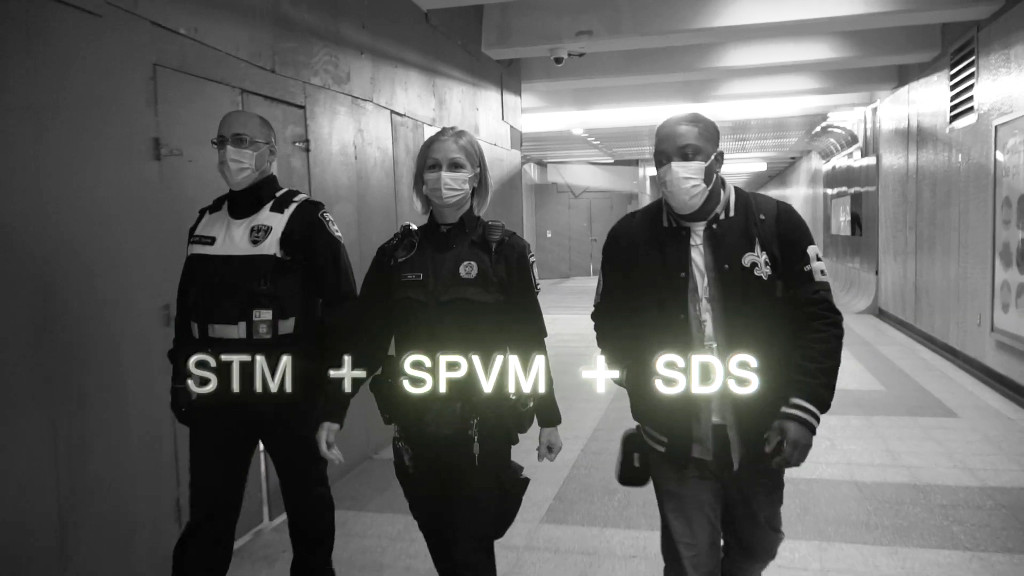