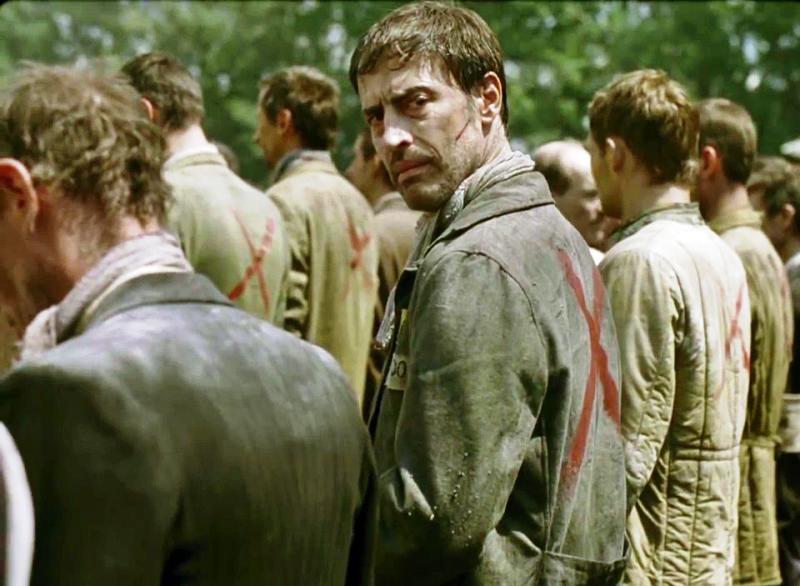 Son of Saul, the debut feature from Hungarian filmmaker László Nemes, is an unusually intimate look at the Holocaust. Told almost exclusively in the first person, with a camera hovering closely to its protagonist, the film paints a visceral portrait of daily life in a Nazi death camp. Saul, a Jewish worker in Auschwitz, is on a quest to bury a young boy he believes is his son. Casting aside the impulse to portray the Holocaust as an ensemble piece, this is the story of one individual’s fight for his life, his identity and his culture. The intimacy of this struggle is a double-edged sword; as it brings us closer than ever to the personal strife of life in the camps, it similarly forgoes deeper nuance about the nature of industrialized death.

While the film has amassed a number of awards, it has divided critics. Its champions heralding the personal nature of its approach, its detractors accusing it of treating historical tragedy as an “art-film rollercoaster.” Heavily informed by the complicated discourse that exists surrounding the artistic depiction of the Holocaust and the real Sonderkommando (a group of Jewish workers whose primary role was to clean and dispose of bodies from the gas chambers) the answer to the film’s quality lies somewhere between these opposing factions.

I spoke with Nemes over the phone in early January.

Justine Smith: In other interviews, you’ve said that with Son of Saul you are trying to refute the mythology of heroism and the artificial depiction of concentration camps in the cinema. Can you explain what these myths are, and how you are trying to detach from these ideas?

László Nemes: The paradigm that exists in the representation of the Holocaust, how it was collectively perceived in the post-war, is hinged on the myth of survival. These films are obsessed by survival though we have to admit in reading about the Holocaust — it’s not about survival, it’s about death. Focusing on the stories of the Holocaust about survival create a false narrative. For me, it’s important to communicate what it was really like. In a visceral way, not in an intellectual way — feel the experience physically and physiologically. It’s really the break from myth.

JS: Your film focuses on the minutiae of the camps, what motivates this approach?

JS: What about this story and its context that continues to resonate so deeply in the contemporary era?

LN: The Holocaust occurred in the most sophisticated and advanced society on Earth, maybe even in history. This is where they created an industrialization of death. It forces us to question civilization itself, and cinema has the power to ask questions about this scenario. If we don’t seek to answer these questions, it is unhealthy: it’s a question we need to ask to prevent even more. We are still in that same period of history, the cruelty is not gone and civilization has not brought universal humanism. 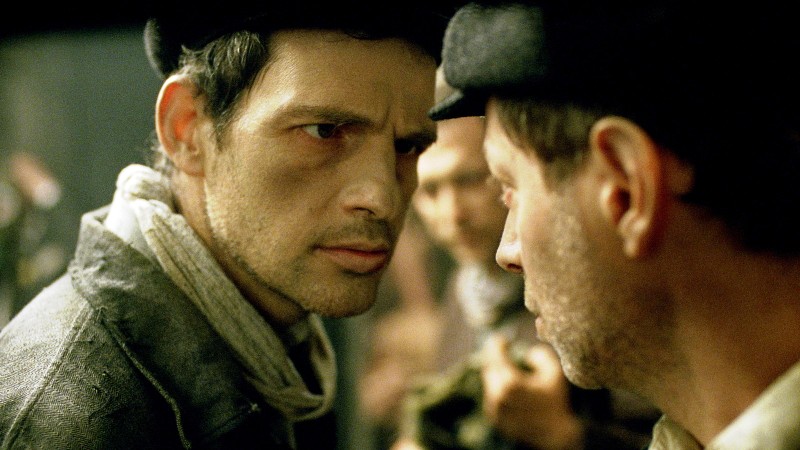 JS: This is a story as much about the destruction of culture as it is about mass murder. At the centre of the story, at the point where Saul’s goal is to bury his son, he does not even know about the proper procedure of a Jewish burial. He is already losing touch with his identity. Why is this so important to you?

LN: Saul is someone who has already lost their culture. This lost culture is from an assimilation effort that began in Europe before the war. Now there is no longer a Jewish culture in Europe. It was destroyed during the war and still has not recovered. I am from this dead civilization, I wanted to talk about the disappearance of this world. It touches me, this disappearances affects me to this day.

JS: This film is about all of Europe, but it feels also directly connected to Hungary. Is the film meant to be a message to the Hungarian people?

LN: The Hungarians sent 500,000 Jews to the death camps in eight weeks and they didn’t need the Nazis for that. The Nazis were trying to slow it down, Auschwitz was not able to accommodate that many people at that time. It’s not just a Hungarian question, it is a European question. It is a major issue. I wanted to say something to Hungary, a place where people are so keen on hating Jews. I am telling something to Hungary — I am saying something to all of Europe. ■

Son of Saul opens in theatres on Jan. 15. Watch the trailer here: