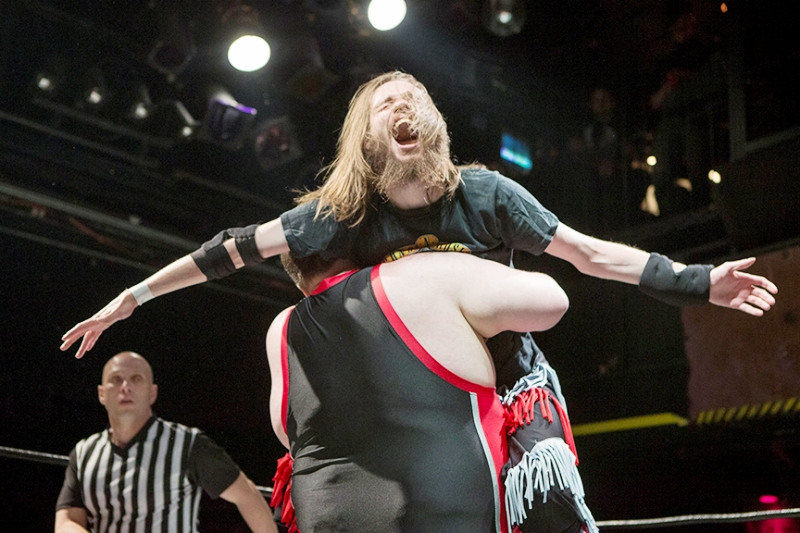 Today is your last chance to catch the Segal Centre’s Tribes, by British playwright Nina Raine, starring deaf actor Jack Volpe as a deaf man who struggles to fit in with his family until his discovery of American Sign Language unlocks a new world of communication and intimacy. 5170 Côte-Ste-Catherine, various showtimes, performances at 2 and 7 p.m., $32–$64

If you’re invested enough in Christmas music to take in a whole concert of the stuff, but not so reverent that you don’t appreciate a little good-natured sacrilege, Les Gregory Charles Manson Massacrent Noël may be the show for you. Pop in to Quai des Brumes once your shopping is done and see local acts Navet Confit and Jacques Bertrand Jr. covering the classics (in French). 4481 St-Denis, 5à7, PWYC