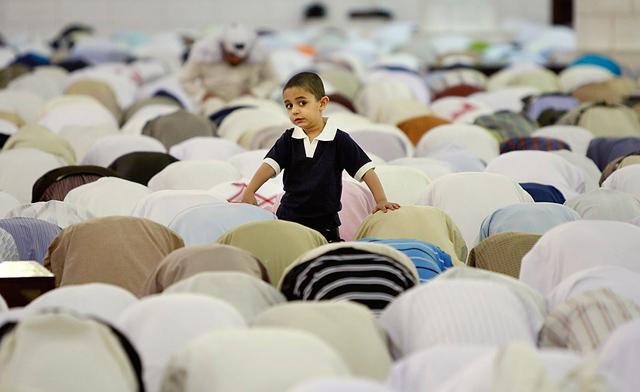 I was born into a semi-practising Muslim family. We didn’t pray five times a day but we fasted the month of Ramadan. We didn’t eat pork but indulged in a glass of whiskey once in a while. My mom didn’t wear the hijab, although she has gotten more religious over time; I blame it on several losses of her family members to cancer. I use the term blame because I’m not fond of religion — I should say religious people, rather. I don’t believe people know how to practise religion properly.

I was never a fan of religion, whichever one it was, because something about it rubbed me the wrong way. Looking back I think it primarily had to do with the hypocrisy of religious people being judgmental when they’re supposed to be the least judgmental. I also never liked how they allowed themselves to tell others how to behave. Very intrusive and bossy. Basically they’re the antithesis of religion. But what I hated most was the threatening of hell if we didn’t practice overtly to prove our piety. Although I know for a fact that Allah is most merciful and forgiving, and that nobody but him knows who will be granted heaven and for all eternity, for all we know, prostitutes may be the first in line at those Pearly Gates. 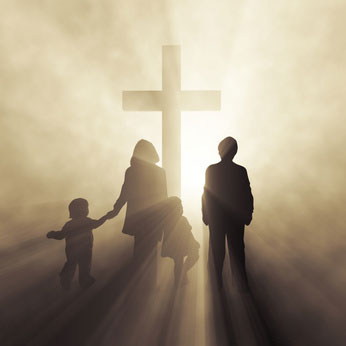 The way I learned Islam from my parents was pretty awesome, inclusive, open minded and forgiving — a bunch of kind stuff that made me feel like being Muslim was cool and hip and peaceful, like hippies. Then enter family members who relished telling us how badly most of the world will burn in hell. I was 11 years old when a religious aunt told me only Muslims went to heaven. I panicked: “I have to go to school and convert all my friends.” Then I noticed my dad roll his eyes at what she said and I thought there is no way that could be true because that guy Mohammed at my school is a big jerk and Christian is so nice — Allah cannot be that unfair, right? I quickly realized religion, when not practised properly (which is often the case), creates separation and unwarranted superiority complexes. Thankfully my dad shut down the “hell” conversation with comedic logic: “I highly doubt Allah created this sophisticated planet to then end it by barbecuing non-Muslims.”

Most of the time, semi-religious and/or non-religious people go out of their way to accommodate religious people, and I never understood why. Atheism has only recently become outspoken, and at times obnoxious. Go figure — shoving personal beliefs down people’s throats is unappealing no matter your faith or lack thereof. But for too long we’ve let religious people speak their absurd ideas as truths — creationism, sexism, homophobia, anti-abortion, the list is endless. When a self-proclaimed practising person of faith makes a statement, it is rarely challenged. We give them free rein — their level of observance exceeds ours, so we sit silently or nod to brush them off. Then we talk about them in their absence, saying how crazy radicalized Menahem or Fatima have become.

I am guilty of it, too. I have had two separate interactions with so-called religious cabbies, one in Calgary who asked me how I can consider myself Muslim when I don’t pray five times a day and the other in Ottawa this past weekend, criticizing my career choice in comedy as unIslamic. I resisted both conversations politely but soon gave up and let them blab away with their views. The older I get, the less tolerant I become of people’s unfounded statements. I often say I used to respect everyone’s opinion, but I was young and stupid then. It’s staggering that in a First World country we still suffer this ignorance. We have access to all the information known to man and yet we repeatedly hear this beginning to a sentence: “Contrary to popular belief…” As if popular belief is the liar.

My main concern with religion is its outdated effect and hindrance on the advancement of our society. Because of the religious and/or archaic conservative notions, women are still not an equal, gays struggle for their rights, the poor are to embrace their fate and racism is still pretty trendy. For a change I would like to see religious people accommodate non-religious people. Luckily it’s not that hard — all they have to do is listen and interact with us with no judgments or impositions. How’s that for reasonable accommodation? ■