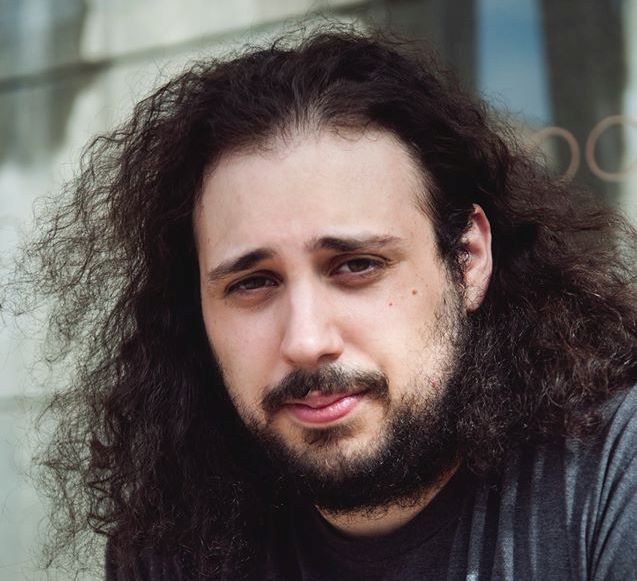 Comedian Andy Picarro is a huge fan of his hometown Pittsburgh Penguins and their captain Sidney Crosby. Just don’t hold it against him.

“I don’t like the faces he makes and some of the things he says,” Picarro says in reference to Sid the Kid. “He’s just a little bit nerdy and whiny. I do believe he whines and embellishes a bit too much, but that’s what good players do. I’ll take the goals.”

Picarro used to come up to Montreal to watch Pens-Habs games back when he was living in New York, but this weekend will mark his first visit to the city in a working capacity. As confusing as it might sound, Picarro relocated to Pittsburgh specifically with travel in mind.

“The move was weird; it’s a lateral move people don’t really make,” he explains. “In New York it’s all about getting that great 7- to 10-minute set, playing whatever underground club you can get into Monday to Friday. The weekend work isn’t really that big there – guys are just worried about developing their material. New York is great for development, but when you want to work you have to travel five to six hours outside of the city.”

Picarro’s logic was, why not then live five to six hours outside of New York?

Pound-for-pound, he says, nearby Cleveland, Columbus, Louisville and Cincinnati are great comedy cities.

And what of his own town? It has the Major Leagues’ nicest ballpark, but how about their comedy scene?

“It’s small. It’s cool because you get a chance to work a lot. It’s really intimate and you get to know everybody. I started out in New York, which is really like seven different scenes jammed into one. They have thousands of comedians, while in Pittsburgh there are only a couple dozen and that’s it.”

One might think going from a big pond to a smaller one would have also been a seismic shift, but Picarro says the comedic side isn’t all that much different.

“In New York you think you’re always in front of these hip crowds, but the reality is you’re usually in front of tourists. That smart New York audience, where everyone is wearing sweaters and know what’s going on politically, they exist mostly in the movies.” ■