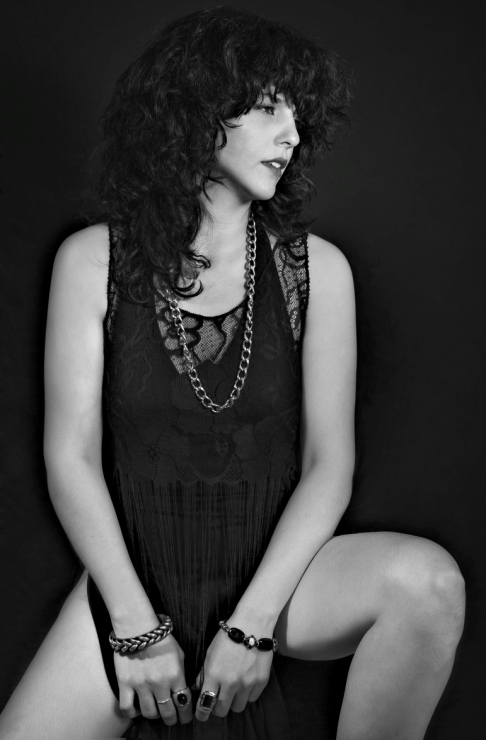 Saudade is the debut EP by Lesley Ann Foster, the Montreal-based synth-pop singer whose career has been simmering since she dropped her first track, “Coulda Been Two,” in May 2014. Foster credits the creative director of the POP Montreal music fest with getting that song heard.

“Dan Seligman is the reason this project came to be in a lot of ways,” she says. “He heard the track and he was going on to CKUT one night and asked if he could play it. That kind of snowballed everything.” 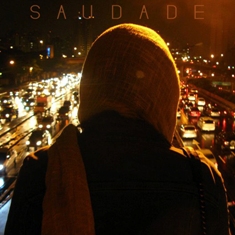 That song, the lead track on Saudade, was cowritten by Marc St. Louis of Valleys (and now Athens, his new project) and recorded at Spidercat studio with Valleys engineer Alec Dippie. The other three tracks were produced by Stephen Ramsay of Young Galaxy.

“Steve was looking for a project that was in the early stages because he wanted to try his hand at doing production,” she says. “He really liked [my music]. As he says, we both like sad dance music, so it was a nice marriage.”

Foster’s career is still pretty fresh, but she didn’t emerge from a puff of smoke. Before moving to Montreal from her native Edmonton, she was a DJ who also played bass and sang with punk bands.

“First and foremost I’m a singer, so everything is rooted in that and the need to get that out there,” she says. “I’m also a self-taught musician — I taught myself bass and I’ve always experimented with music and different instruments.”

Once here, she became a vocalist with Karneef and Mozart’s Sister. “Being in those bands really taught me the ins and outs. I learned a lot in those situations, especially how to play electronic music live. Through those experiences, I definitely learned how to hone what I wanted to do live.”

Marc St. Louis will accompany Foster on synths at her launch show at the Emerald (aka no-name bar) this Saturday, along with dancer Sabine Lawless, who recently became part of the act. On a bittersweet note, the show is also a farewell party — Foster is moving back west in December.

“I’ve been out here on and off — between living in Argentina as well — for about 10 years and it just seemed like a good point for me to go back. But I’m only going back for four months and then I’m planning to go to Europe. I’m not totally sure what’s gonna happen once I go to Europe because I do speak Spanish and French so it’s possible that I might end up staying there.

“Economically sometimes it’s hard,” she adds. “Obviously Montreal is an affordable city — I love Montreal, it’s an amazing place to be — but I’m on the hustle all the time here. I’m DJing, I’m working in restaurants, all kinds of different stuff. This is a moment of transition, of trying to make this project take off, and stepping back to look at all the ways I can do that. So it’ll be nice to have a little bit of breathing room from the daily grind. And I’m really looking forward to using that time in Edmonton to write more music.” ■