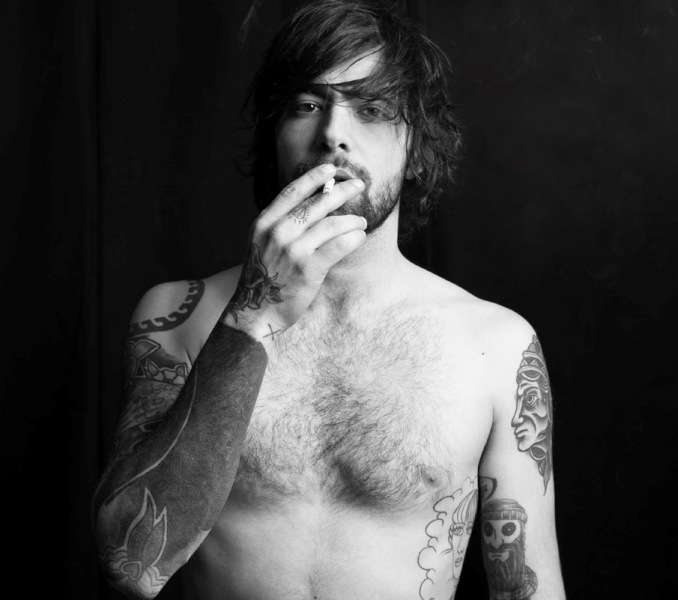 Cinema Politica presents one of the year’s most talked about documentaries, the award-winning (T)error, which follows an FBI agent as he uses tactics of questionable ethics in a covert anti-terror mission that takes some surprising turns. The screening will be followed by a Q&A with co-director David Felix Sutcliffe. 1455 de Maisonneuve W. (#H-110), 7 p.m., by donation

This week’s edition of Souper Spectacle, the dinner-and-a-concert series by Plateau bar Perfecto, features a sweet potato burger with some special house-made fixin’s, complemented by a performance from franco folkie Clement Jacques. 20 Duluth E., 7 p.m., $20 includes meal and glass of wine, $5 for the show only

Pixadores, a new film by Iranian/Finnish director Amir Escandari, profiles the politically motivated street artists of São Paulo. Today’s screening is the first of three, happening daily at the Phi Centre through Wednesday. The film will be shown in its original Portuguese with English subs. 407 St-Pierre, 7:30 p.m., $11.25/$9.25 for students