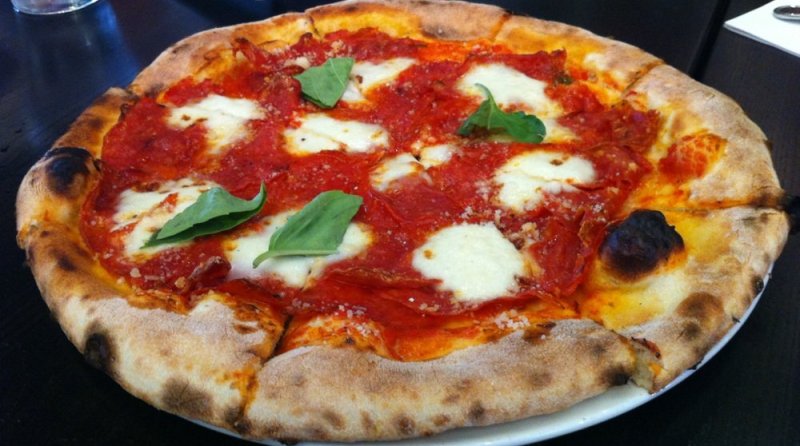 Though the representatives from the Conservative and Liberal parties likely won’t be in attendance (including Justin Trudeau), all the other federal election candidates for the riding of Papineau will debate each other in an event organized by independent candidate and shit-disturbing artist Chris Lloyd. William Hingston Centre (419 St-Roch), 7–9 p.m., free

Cinema Politica screens the climate change documentary This Changes Everything with director Avi Lewis and Naomi Klein (who penned the book the film is based on) in attendance. 1455 de Maisonneuve W. (H-110), 7 p.m., $10–$20 suggested donation

Cinephiles with an eye (and ear) for the strange stuff, get to le Ritz for 21-87 by Arthur Lipsett and 20-22: ALPHA by Thierry Loa, with music by avant-garde synthesizer act Event Cloak. 179 Jean-Talon W., 8 p.m.

Heaviosity reigns at Turbo Haus most of the time, but especially when Montreal bands USA Out of Vietnam, Spectral Wound and Big/Brave share a bill. 5011 Notre-Dame W., 9 p.m., $12