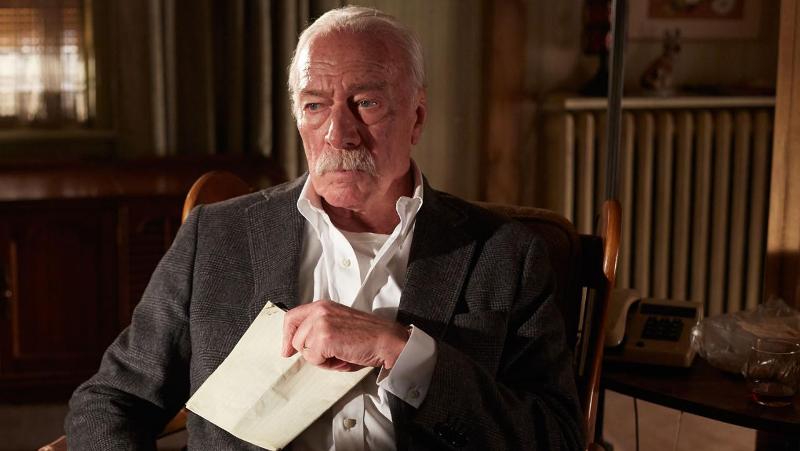 Atom Egoyan continues his wobbly reign in glossy genre pictures with Remember, a low-key revenge thriller that stars Christopher Plummer as a concentration camp survivor who seeks revenge on the man who killed his family, despite the fact that he’s nearly 90 and afflicted with dementia. How Egoyan went from making one of the finest observations on grief ever filmed to making a movie where Hank from Breaking Bad screams anti-Semitic slurs at an old man until he pees his pants is baffling, but it’s undeniable that Remember has some powerful moments within its clunky, increasingly silly screenplay.

The best you could hope for would be that Egoyan infuses this fairly straightforward thriller plot with a depth of emotion and nuance that would justify the film’s numerous contrivances and Memento-style plot complications; unfortunately, it’s a pretty cold and aloof film that ends us resembling an episode of The Twilight Zone (or Black Mirror, for you whippersnappers) more than a poignant look at trauma and vengeance. Plummer is predictably incredible in the role, but Benjamin August’s screenplay just hurtles towards a preposterous, “gotcha” conclusion. It’s watchable, certainly, but Egoyan sees something in this that I just don’t. 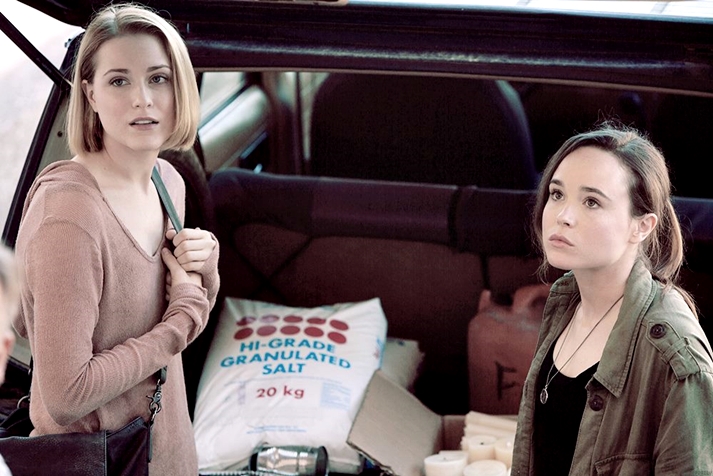 Evan Rachel Wood and Ellen Page in Into the Forest

Post-apocalyptic narratives have always been popular in storytelling, but they’ve become increasingly hopeless in the last few years. Movies are no longer about saving the world, they’re about how long it’ll take for us to fade away when the world does end. Patricia Rozema’s Into the Forest is just that type of film, an intimate post-apocalyptic (or, at the very least, post-the-world-is-fucked) that explores the lives of two sisters (Ellen Page and Evan Rachel Wood) living in a remote area of the Pacific Northwest after a global power outage that shows no signs of being fixed. What originally feels like a temporary problem becomes a permanent state of being as Rozema focuses on the relationship between the two sisters who go from biding their time to fighting for their lives.

Into the Forest is mostly an intimate film about these two different sisters and the way they cope with a brutal shift in the status quo; while it’s obvious that this relationship is the crux of Rozema’s approach, she has more trouble getting a feel for the rest of the material present in Jean Hegland’s novel. There are a handful of dramatic and tragic occurrences that pepper the film, but they don’t really have the required heft within the narrative to make the film truly compelling. This results in a handful of nice moments and a whole lot of treading narrative water. It’s nice to see a film driven by two women that’s not about fighting about boys (and both Page and Wood give compelling, rich performances), but Into the Forest is just too dramatically inert to truly make an impression.