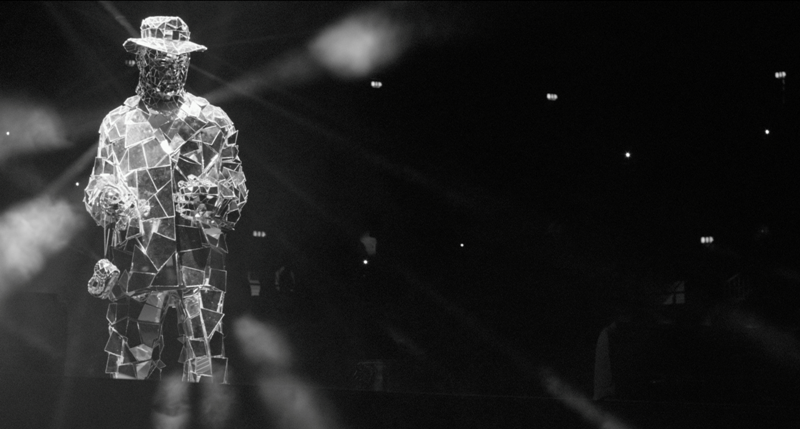 The students of the St. Pius X Culinary institute present the fourth annual Food Truck Extravaganza. Try out some dishes prepared by the chefs-in-the-making for as low as 50 cents an item. St. Pius X Culinary Institute (9955 Papineau), 11 a.m. –1 p.m. (daily through Friday)

Join Moscow-born, New York-based artist Yevgeniy Fiks for the first of two conferences happening this week about his work dealing with the LGBTQ+ experience in Russia, from the Soviet era to today. This evening’s talk, Queering the Lenin Museum, will take place at the Belgo’s SBC Gallery and will focus on the parallels between homophobic and anti-communist rhetoric that developed during the cold war. 372 Ste-Catherine W., #507, 6 p.m., free (Note that Fiks will hold a second conference Thursday at UQAM.)

Conundrum Press launches two new books at Drawn & Quarterly including You Are a Kitten, a choose-your-own-adventure style book about being a kitten by Sherwin Tjia, and Long Red Hair from award-winning illustrator Meags Fitzgerald. The evening will be hosted by Confabulation emcee Matt Goldberg. 211 Bernard W., 7–9 p.m., free

The CJLO FUNdrive kicks off tonight at le Ritz with a screening of Instrument, a documentary about Fugazi and the Washington punk scene by Jem Cohen. The event, which opens with tacos and tunes at 7 p.m. and continues with a party 10 p.m. (post-screening) is also part of the 15th anniversary celebration for promoters Blue Skies Turn Black — their very first event in 2000 was a screening of the same film. 179 Jean-Talon W., 7 p.m., $5/PWYC

Following screenings of the film at TIFF and POP Montreal, Cineplex will be showing the Arcade Fire documentary The Reflektor Tapes in a very limited run: tonight and on Monday, Sept. 28, in four of its Montreal-area theatres including the Forum. 2313 Ste-Catherine W., 7:30 p.m., $14.95 (online)