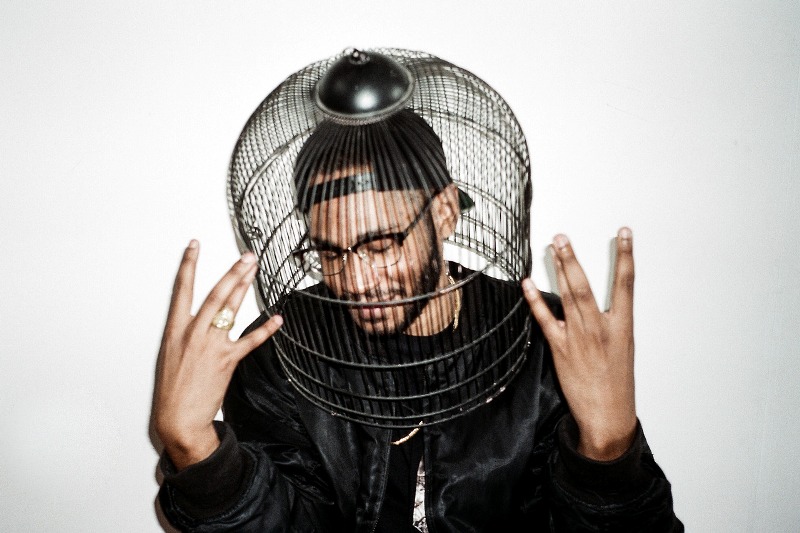 After a weekend that included groovin’ like a lunatic through a musical history lesson with Grandmaster Flash, a trip to the theatre to finally catch Straight Outta Compton with the homie B Green and our subsequent listening session to Dre’s companion album, Compton — which I waited to hear until seeing the flick, and am currently obsessing over — I can safely assure you I am primed for POP Montreal and its annual celebration of sensory stimulus.

Indeed, POP’s offerings can be overwhelming in terms of choice and scheduling, and so while by no means a complete look at the big picture, I’d like to at least break it down to my own take on what I believe The Shine’s readership will be interested in for this year. I’m happy to add that the lion’s share of my recommendations represent Montreal and Quebec talents over imported fare.

With all that said, my personal pick-of-the-fest happens Friday, Sept. 18 at Club Soda with Montreal’s first visit from Cannibal Ox in just exactly over 14 years. Having finally followed up their classic debut The Cold Vein with its timely doppelganger, this year’s The Blade of the Ronin, POP receive indie rap crown princes Vordul Mega and Vast Aire in style, on a stage fans not only of the band, but of the culture, the craft and the history of hip hop, would be remiss to dismiss.

But that’s not all. On the other side of the blade, Jean Grae, who’d been AWOL from MTL herself since ’04, makes a welcome return to town for a second time since March to post up with her brothers the Ox for a veritably iconic NYC indie rap double billing. Houston slam-poet-flipped-MC Lyric Michelle (see cultmontreal.com later this week for our interview) and Montreal ascendent Wasiu get it open.

On the Friday afternoon from 1:30 to 2:30 p.m., regular POP delegate, honourary Canadian and sworn gatekeeper for all things fresh Matt Sonzala sits down in-person, and free to all, with the lady herself, because Jean Grae is your favourite, at POP HQ on St-Urbain.

And with an event page forthcoming and the details locked in, I can now announce that on Saturday, Sept. 19, from 1:30 to 2:30 p.m., I’ll be doing the same with Cannibal Ox. These dudes changed the way I think about hip hop once upon a time and it’s a special privilege to invite one and all to come hear their story in a discussion I’m truly humbled to lead. I dunno if they’ll ever make the Cannibal Ox movie but come check this out and I’ll do my best to bring you the documentary live and direct.

Alright now, with that mix of fanboy-ism and shameless-pluggery outta the way, let’s POP.

A proper aftershock to Can Ox, Jean et al pops off at Cafe 180g, from midnight, where beatmaster Toast Dawg launches the Queb-rap remix sequel to its parallel predecessor Brazivilain Vol.2 Revisted in the company of KenLo, Yes McCan, Loud Lary Ajust, Waahli, Koriass, Jam & Pdox, Toutankarton and more special guest DJs and, well, really, who can even say with a thing like this? The launch of Revisited Vol.1 at 2014’s Francofolies was the talk of that particular fest, so ne dort pas, y’heard?

Montreal’s synthy-sweet dream APigeon takes two stages — one with Lakes of Canada — over the course of the week.

Photogs, chroniclers, contributors are hip hop journeymen Mochilla — that’s B + and Coleman — bring their knowl to a live conversation with Narcy and We Are the Medium on Wednesday at Concordia. The following day the pair joins in on the decks at the WATM party, hosted by Narcy at Artgang in the company of the Goods’ Scott C and Andy Williams and Voyage Funktastique’s Walla P and Dr. MaD. Party local. 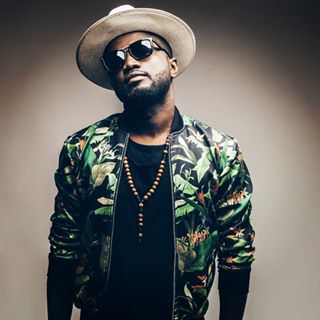 Shash’U headlines a promising bill on Thursday at Blue Dog that matches his elastic boogie with the scratch-centric discipline of DJ Brace, the vinyl heart of Gayance, NJ’s Mello Mel and TO’s Osiym.

At the midnight hour Friday, it’s chow hour at the Rialto, where the snack stylings of guest celebrity chef Owen Pallett meet the ravishing soundscape of Jef Barbara.

Shit, I’m already gettin’ dizzy, y’all still with me out there?

Back to Saturday and the witching hour at Piccolo Little Burgundy where NYC rap savage Junglepussy meets the Salivation Army, Lady and Macka Diamond.

Kaytranada brings it home on Thursday at the SAT and that will sell out so move.

Straight outta Van to her long-adopted home Montreal, Ms. Holmes brings the arrival of Ten and its companion remix album to full acoustic life on Friday at l’Assomoir.

And we all know your cool DJ friend has already been on and on about Italian club legend and POP guest of esteem Giorgio Moroder.

What more can I say? I’m sure I missed some cool shit that I’ll find about later — that’s just POP, where the discovery is the party in so many cases.

Really, all that’s left to do is go off-POP one last second, since we’re here, and bring it straight back to Compton — NWA’s DJ Yella brings 1-2 savvy to HardWax (1071 Beaver Hall) Saturday night.

But actually if you’re not done, Cali kids the Internet are joined by Montreal’s Heartstreets, Tuesday at le Belmont.