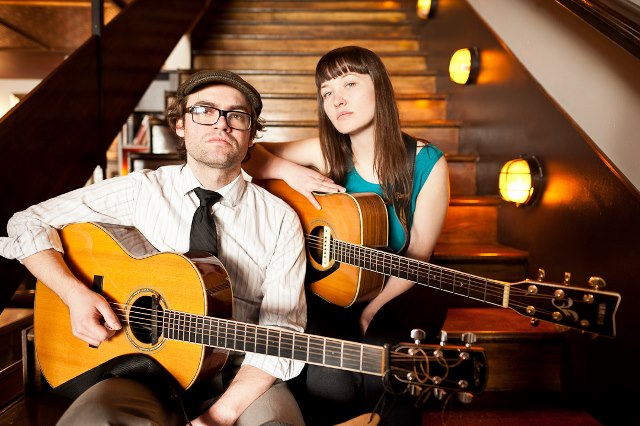 Get your art on with a vernissage of Kim Dorland’s show I’ve Seen the Future, Brother at Griffintown’s Galerie Antoine Ertaskiran. The show, named for the Leonard Cohen song, includes paintings that take you through the Canadian landscape with a strange feeling of nostalgia from the future. 1892 Payette, 5–8 p.m., free

It’s a big day for Montreal sports fans, with the Habs playing the Sens in what could be a round-clinching game. This will of course be broadcast at hundreds of bars around the city, as well as Metropolis, where Evenko is having a big-screen hockey bash tonight. And across town at the Corona Theatre, soccer lovers can watch  the Impact in the first leg of the Champions League final, broadcast from Mexico City. 2490 Notre-Dame W., 8 p.m. (game at 9 p.m.), free

Does being connected all the time just make us feel more lonely? Check out a performance of Michèle-Anne Robinson’s play Emojigirl that digs deep into our lives lived on devices at McGill University’s Morrice Theatre. 3485 McTavish, 8 p.m., $9–$15, runs to May 1