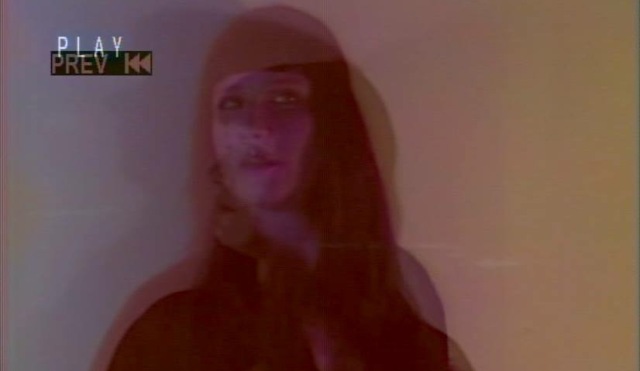 A new video by Montreal synth-pop artist Xarah Dion is upon us, for a song called “Sottises” from her album Le Mal Nécessaire, which was released by Zodiaque Musique in November.

Directed by J. Claude Bieschke for Eyelight Obscura, the video is, according to Zodiaque, “an ‘in camera’ encounter with Xarah, uncovering delusion and a blurred sense of self. The tale is a confidence revealed in codes, ellipses and glimpses of the outside world.”

Check it out here: