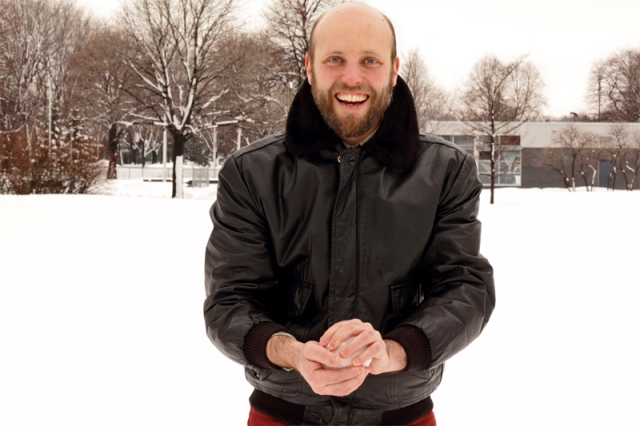 Michael Feuerstack is pretty prolific for a Montreal musician, having released three records under his own name since he left the Snailhouse moniker behind in 2012. The latest LP by the indie rocker, singer-songwriter and producer is The Forgettable Truth, a dozen songs crafted in collaboration with local musicians known for their work with Bell Orchestre, Little Scream, Olympic Symphonium and Islands — Feuerstack himself has played with all these acts in the past, as well as Wooden Stars and Kepler.

The Forgettable Truth, recorded by Radwan Ghazi Moumneh at Hotel2Tango, was released by Forward Music in February, but has its Montreal launch at Bar le Ritz PDB (179 Jean-Talon W.) tonight, Wednesday, March 25, 8:30 p.m., $12. The opening act is Laurel Sprengelmeyer (aka Little Scream).

See the video for “Lamplight,” directed by Mylène Simard, here: