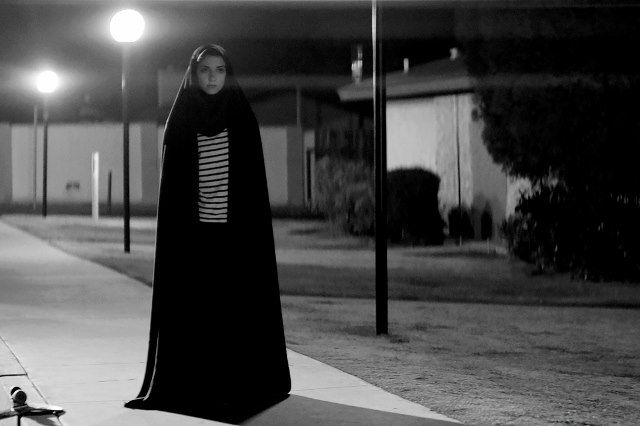 Sheila Vand in A Girl Walks Home Alone at Night

Since her debut film A Girl Walks Home Alone at Night premiered at Sundance in 2014, Iranian-American director Ana Lily Amirpour has been collecting accolades and comparisons to every “cool” filmmaker you can think of from Tarantino and Lynch to Harmony Korine. The one that sticks the most is the comparison to Jim Jarmusch, perhaps because her film’s only competitor for most Hipster Vampire Film ever would be Jarmusch’s Only Lovers Left Alive. While Tilda Swinton being cool as fuck reading an old book in Morocco is indeed hard to beat, Amirpour does hit back hard with a black and white film distributed by Vice, in Farsi, where nothing much happens but a gorgeous vampire girl slowly applying lipstick and a gorgeous Iranian boy looking like James Dean. And for those of us select few who think Frodo is hip, Elijah Wood is one of the film’s executive producers. Pretty cool, eh kids?

The self-described “Iranian Vampire Western” takes place in the fictional town of Bad City where a beautiful young man named Arash (Arash Marandi) lives with his junkie father, and the titular Girl (Sheila Vand) creepily follows people around and sucks the blood out of men dishonouring other women (namely the town prostitute, played by House of Cards‘ Mozhan Marnò). The boy and Girl meet when Arash walks home high after a Halloween party dressed up as Dracula and, of course, the Girl was already walking…home…alone…at night. They form an unlikely outsider bond with hints of a romance that’s never developed, because this film is way too cool for that. She does sexily sniff his neck to the tune of British band White Lies, because that’s what super hip and gorgeous people do (I’m guessing).

Amirpour steals from many genres, from horror and film noir to Westerns and graphic novels, to create her own little weirdo world where a vampire in a chador creeps about an alternative suburbia full of pimps, whores and drug addicts, where a pit full of corpses is left unexplained and Iranian indie rock music reverberates. She basically turned the hyper-violent macho vampire stereotype on its head and morphed it into a very lonely and beautiful feminist hipster looking out for her sistas.  Although it’s a wonderful treat to watch on its own, one can’t help but think ahead and wonder what’s next for Amirpour, especially when the rumours revolve around a Texas-set cannibal love story starring none other than Khal Drogo (Jason Momoa). Keep your ear to the ground. ■ 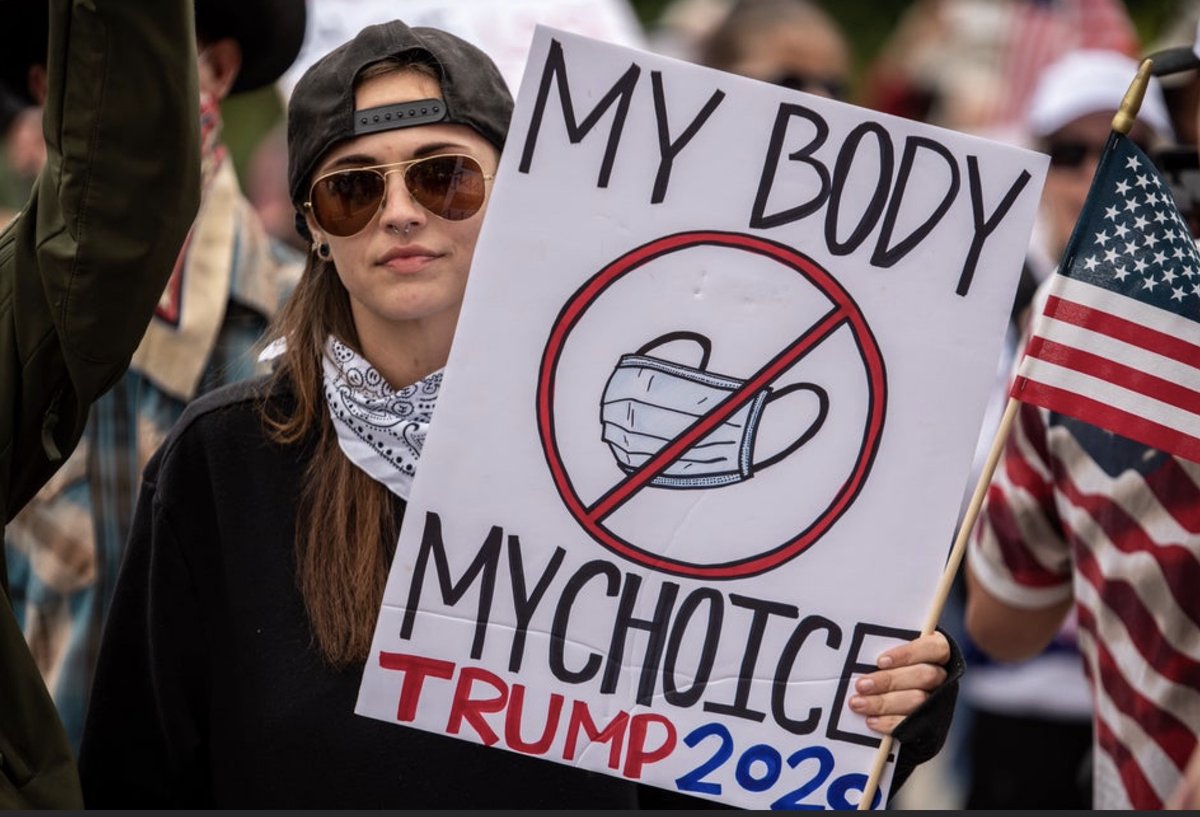 1 in 10 Canadians still supports the right to protest mandatory masks.