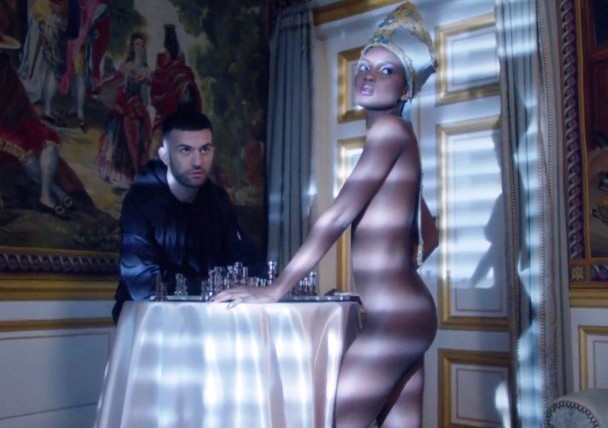 An eclectic array of Montreal musicians have been releasing some impressive music videos over the past week. We’ll start you off easy and build to an audio-visual mind-fuck:

Video artwork by Renata Raksha.
Album: Another Eternity, out on March 3 (Last Gang)

Directed by Jonathan Emile. (Read our interview with him here.)