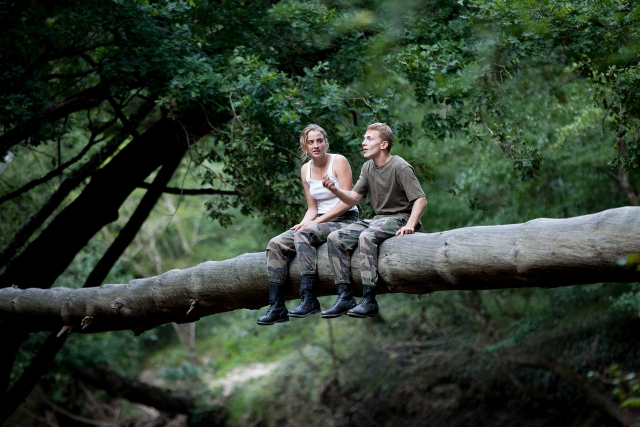 Concordia’s VAV Gallery hosts a vernissage for a new group show called Ruins of the Future, exploring the boundaries between the digital and the material. 1395 René-Lévesque W., 6–9 p.m., free

Up-and-coming French actress Adèle Haenel is (along with Lambert Wilson) Cinemania’s other guest of honour. The César winner is in town to present her latest film, Les combattants (Love at First Sight). Cinéma Impérial (1430 Bleury), 7 p.m., $12.50