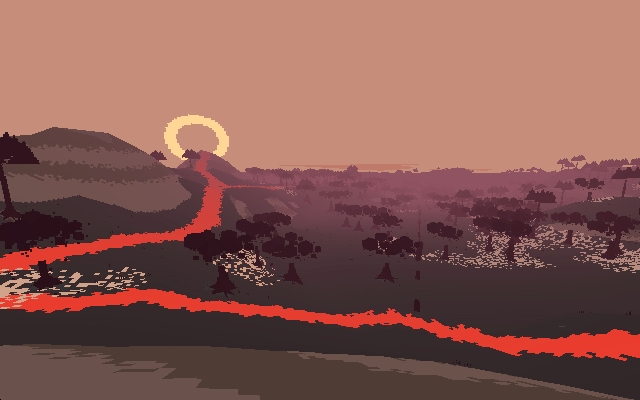 There’s a new bimonthly salon series kicking off tonight, and although it may go by the name Salon Ludique, the event’s creators hope conversation will extend beyond the borders of gaming.

Granted, the inaugural Salon Ludique at Espace Fibre, a silkscreen, woodshop, DIY electronics space in the Point, does feature three gaming related presenters on the bill. In the future, though, the goal is to include other art disciplines.

“We want to get people to think about games and art practices a little differently. To see how they fit together rather than stand apart,” says co-curator Skot Deeming.

“We’re interested in breaking out of our bubbles,” adds co-curator Carolyn Jong. “Silo-ing can happen in academia as well as artistic practices, where people tend to stick with their own. We’re trying to break out of that.”

Relocating from Jong and Deeming’s usual digs at Concordia’s Technoculture, Art and Games (TAG) research centre to the Point is a conscious attempt to escape from the silo. They also intend to keep the events loose. Each of the three presenters will show off their works based on the theme of soundscapes. Afterwards, attendees will be able to experience the games themselves, or engage with the creators.

Local game developer Richard Flanagan will present his musical exploration game FRACT, which was released on PC earlier this year. Another local, experimental game designer, artist and musician Aliceffekt, has modded the idyllic island in indie game Proteus into a dark limbo world called Purgateus. The other presenter is New York duo Foci+Loci, chip scene vets who use well-known in-game level editors to create electroacoustic soundstages. They do it live with two PlayStation 3’s.

While salon numero uno is game-heavy, Deeming says they’ve already received submissions from printmakers and spoken word artists about future iterations. Those are the sorts of artists they’re looking to bring into the fold. Bring Salon Ludique your own unconventional pitches, Deeming says.

“Salon Ludique can be a venue for people who haven’t had the chance show their work in a public space,” suggests Jong. “It’s an alternative to heavily commercialized events in the gaming and art world. We want to create an environment where people don’t feel like they’re being sold something.” ■