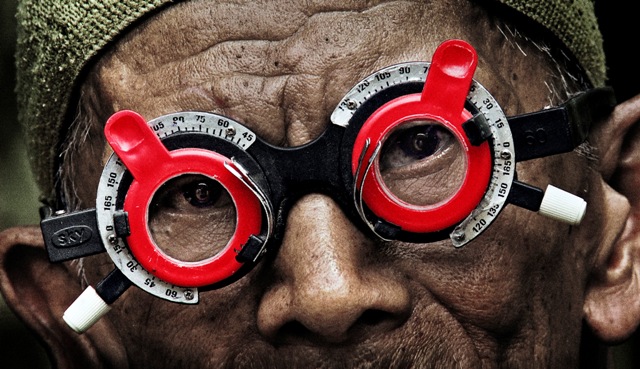 The Look of Silence

The Recontres internationales du documentaire de Montréal (RIDM) has announced the line-up of its 17th edition, which runs from Nov. 12–23.

The big ticket item this year is likely to be The Look of Silence, Joshua Oppenheimer’s follow-up to his harrowing 2012 documentary The Act of Killing. Having observed and interacted with the perpetrators in the first film, Oppenheimer now turns his camera to the victims of the Indonesian genocide. It won the Grand Jury Prize at Venice earlier this year.

Also highly anticipated is Citizenfour, a film by Laura Poitras that was born when she was contacted via e-mail by a mysterious figure named Citizenfour, who turned out to be whistleblower Edward Snowden. Released this week stateside, it has already garnered positive reviews.

Other major directors showing films at this year’s RIDM include Canadian documentarian Ron Mann, who presents his Robert Altman biography Altman; Martin Scorsese, who co-directed The 50-Year-Argument (about The New York Review of Books) with David Tedeschi; Frederick Wiseman, who will present his (rather short, considering Wiseman’s output of late) National Gallery, about the venerable London institution (Wiseman’s 1974 film Primate is also screening) and Alanis Obomsawin’s Trick or Treaty?, about the effects of the 1905 James Bay treaty on the aboriginal population of Ontario.

RIDM is also home to three extensive retrospective programs, the most expansive of which is titled Of Men and Beasts. The 23-film retrospective features documentaries about animals and their relationship to the world of man. Of Men and Beasts will feature canonical docs like Microcosmos, George Franju’s debut film Blood of the Beasts from 1949 and Barbet Schroeder’s Koko: A Talking Gorilla as well as more recent films like Denis Côté’s Bestiaire and a selection of shorts from biologist and documentarian Jean Painlevé (recently immortalized with an extensive retrospective set from the Criterion Collection). Also subject to a retrospective are experimental American filmmaker James Benning and Japanese director Kazuo Hara. ■

You can see the entire RIDM program here