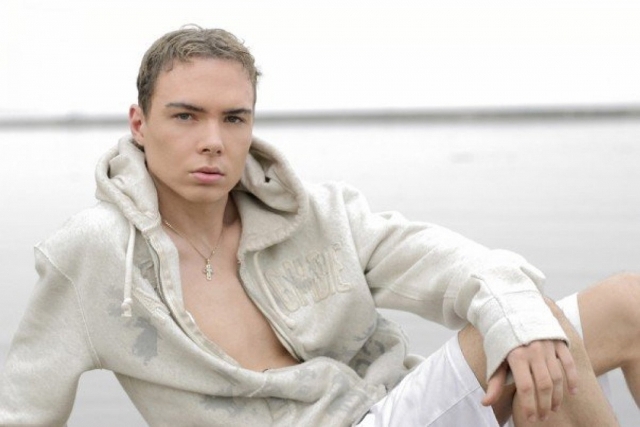 When the long-anticipated Luka Magnotta trial began on Sept. 29, many could be forgiven for considering it a done deal.

After all, Magnotta was alleged to have murdered Concordia student Jun Lin in May of 2012 and, if media reports and police statements had the story correct, the accused had posted graphic video evidence of his crimes online. The infamous “1 Lunatic 1 Icepick” video, graphic but still available through a quick Google search, shows a masked man stabbing, mutilating and feeding parts of his victim to a dog. It also shows the masked man apparently having sex with the corpse, and the head of the victim being held up after it has been cut off from his body. It’s every bit as grisly as it sounds. The jury was shown this video on Thursday, with many having to turn away or cover their faces in horror.

But despite the fact that Magnotta appears to have left a huge trail of evidence behind him, there stands a very good chance that he will get off, and escape some if not all of the five charges he faces: first-degree murder, committing an indignity to a body, publishing obscene material, criminally harassing Prime Minister Stephen Harper and other members of parliament, and mailing obscene and indecent material.

As the trial commenced and the prosecution and defence made their opening statements, it was clear the two were making dramatically different arguments. Defence lawyer Luc Leclair actually conceded his client had committed the acts for which he was charged, but declared his intent to prove that Magnotta’s long history of mental illness meant that he was not criminally responsible. At times, Leclair seems a bit caught off guard in court, like a high school teacher who had forgotten his lecture notes at home. But he repeated his intent several times: he would argue that Magnotta simply can’t be held criminally responsible for the criminal charges, as horrific as they are.

Under Section 16(1) of the Canadian criminal code, a person can’t be found criminally responsible “for an act committed or an omission made while suffering from a mental disorder that rendered the person incapable of appreciating the nature and quality of the act or omission or of knowing it was wrong.”

During the trial, Crown Prosecutor Louis Bouthillier has been arguing that not only did Magnotta commit these crimes, but that he had them planned well in advance — meaning he wasn’t acting in some temporary fit of insanity or during a breakdown.

But Bouthillier’s arguments may well be helping Magnotta’s defence, seeing as all of the things that he did speak to a person with serious mental-health issues.  The screening of the video on Thursday is a case in point — jury members could be infuriated by the images, pushing them to a guilty verdict; the other distinct possibility is that they may be convinced that only someone who’s stark raving mad could have done such things.

And Bouthillier seems to be leaving something aside: just because someone plans something out — however meticulously — does not mean they’re sane.

Probably the most famous case of the insanity defence is that of John Hinckley, Jr., who attempted to assassinate President Ronald Reagan in 1981. Hinckley became obsessed with actress Jodie Foster after watching Martin Scorsese’s 1976 film Taxi Driver. He moved to New Haven, CT, so he could be closer to Foster, who was studying law at Yale. He actually phoned her for a time and sent her messages, but she did not respond. He then followed President Jimmy Carter around, but was arrested in Nashville on firearms charges and went back to his parents’ home. Despite psychiatric treatment, Hinckley again felt the inspiration of Travis Bickle (the protagonist in Taxi Driver) and went to Washington, D.C., where he actually managed to shoot then President Reagan, almost killing him.

But when the court delivered its verdict, despite all the careful planning Hinckley had clearly made, they found him not guilty by reason of insanity. The verdict was hugely controversial and had ramifications (three states abolished the defence from their law books altogether).

Both of these recent cases were met with outcries of injustice from the public — as was Hinckley’s — but they prove that courts can be swayed by the idea that someone simply isn’t responsible for their homicidal actions due to mental illness.

As the court continues to hear testimony from experts and see more evidence of the brutal killing of Jun Lin, it is a distinct possibility that the prosecution’s meticulous recounting of Magnotta’s actions may actually end up hindering their case, and helping the defence.

The question will be: is Magnotta akin to Norman Bates in Psycho (someone who was clearly mentally ill), or more like Hannibal Lecter in Silence of the Lambs (sane and fully comprehending his actions and their impact)?