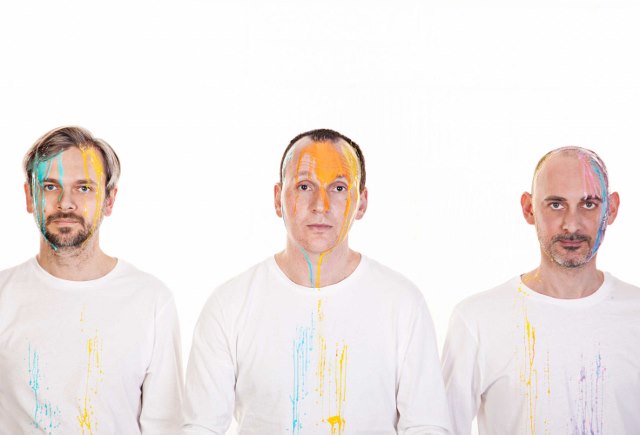 We’re not sure how the time flew by, but the Marché des Possibles — the open-air art market and biergarten with physical and musical programming every weekend — is having its closing party tonight. There’s a full day of activity planned from 11 a.m., and live performances after 5 p.m. by Gigi French, les Filles de Canailles, Dead Man Get Up and a DJ set by the Salivation Army. However, weather. Keep an eye on their Facebook event page for a possible postponement announcement. 5635 St-Dominique, closing party at 5 p.m.

Today is the last day to see the crazy Jake & Dinos Chapman exhibit Come and See at DHC/ART, the first ever large-scale show in North America for the Turner-prize nominated British duo. 451 & 465 St-Jean, 11 a.m.–6 p.m., free