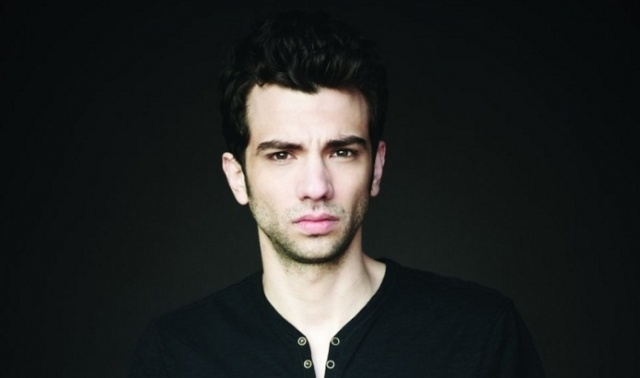 3 and out: As you probably know by now, firefighters stormed City Hall on Monday night in protest of pension reforms. Undeterred by the negative reaction the ransacking received, the Montreal Police Brotherhood said the passing of Bill 3 “sets the table for significant social disruption.” Student protesters from 2012 may enjoy the irony.

Civic ride: Our fair city got a little bit of international love this week, courtesy of CNN, who declared Montreal to be one of the world’s best cycling cities. Sure, we have problems with dangerous underpasses and sharing narrow roads with cars, but compared to America, we’re Copenhagen.

Masters of our domain: No need for another referendum, people — Quebec now has its own URL suffix. No, not .qc.ca, which was probably a thorn in the side of a surfing sovereigntist or two, but the brand new .quebec. In this world of condensed link sharing, though, they’ll all be the same old bit.ly‘s. ■