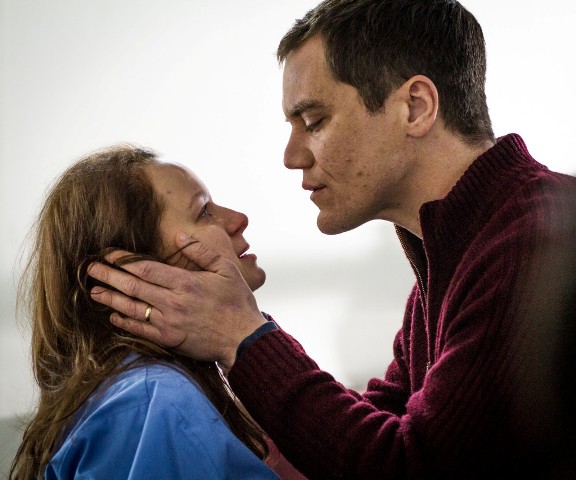 Samantha Morton and Michael Shannon in The Harvest

The Harvest is a slow-burning horror film, initially presenting itself as the story of a lonely young invalid (Charlie Tahan) who is kept isolated by his overbearing doctor mother (Samantha Morton). This set-up disguises the film’s true purpose all too well, allowing the first half to be hampered by nonsustaining tidbits of character development and backstory, as well as one truly distracting continuity error involving a clean/dirty window. Once you realize what makes The Harvest a horror film, it becomes utterly compelling.

This deceptively flat surface, which reveals itself to have untold depth, is typical of director John McNaughton, enduringly known for the infamous Henry: Portrait of a Serial Killer. Like Henry, Harvest unfolds with a bluntness that could easily be mistaken for clumsiness. However, by the time Andy’s friend Maryann (Natasha Calis) helps him down the front stairs, McNaughton’s camera is relentlessly fixed on them and the wheelchair bumping down each step, and you realize that he knows exactly what he’s doing.

The movie is very well cast and has some strong performances, especially by Morton and Michael Shannon as the psychotic mother and the defeated father, respectively. The film may resolve a bit too cleanly, but it resonates as a portrait of a collection of broken people struggling to heal, and is well worth watching. (KF & MC) 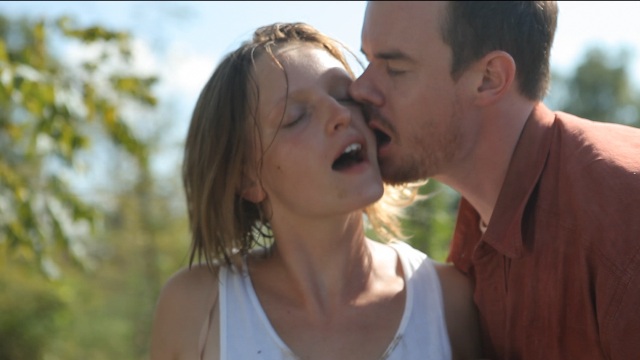 Thou Wast Mild and Lovely

“A sensual thriller inspired by East of Eden and starring love, death, guns, goats and a farm in the wilds of Kentucky,” is how up-and-coming American director Josephine Decker promoted her bizarre and fascinating new film on Kickstarter and “that movie with people fucking in a field,” is how some of my Cult MTL colleagues described it. A combination of both things should be enough to sell you on this weird little Fantasia gem.

Decker’s film often feels like a mix of sexy dream sequences and the scary stuff of nightmares, with close-ups of the farm animals thrown in, as if you’re seeing everything unravel from the cows’ viewpoint. There’s also an incredibly voyeuristic element with Decker often filming her actors from the back, following them as they lust over each other. The underlying tension throughout keeps you guessing whether the film will erupt into some kind of fantastic eroticism or a violent bloodbath, or something weirder involving animals… or a combination of all three. You’ll have to see the end result for yourself, but one thing’s for sure: I’d keep an eye out for the name Josephine Decker. (Roxane Hudon) 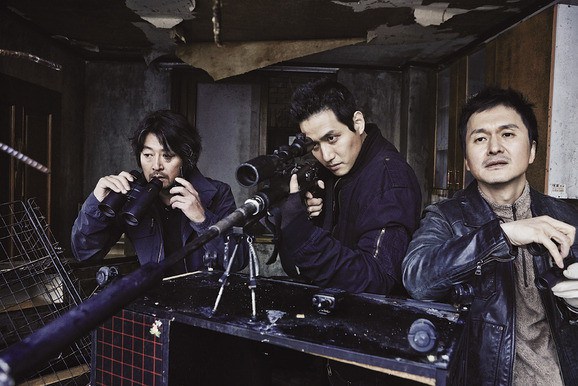 Once again, Korean filmmakers deliver an exciting and action-packed thriller in Hwayi: A Monster Boy. The eponymous character, played by Yeo Jin-goo, is a young boy kidnapped and raised by five gangsters. Fourteen years later, the now timid adolescent still lives with his five dads and a surrogate mother. Affectionately calling them “‘pa,” “dad” or “father,” Hwayi developed different kinds of relationships with each of them and learns the skills in which they are experts: martial arts, gunplay, car racing and tactical planning become second nature.

Complications arise when Hwayi must execute his first victim. After getting cold feet, he is scolded by the leader of the five, Seok-tae (Kim Yun-seok), head of the infamous Day Breaker gang. The violent trauma awakes hallucinations in Hwayi, where he sees an enormous monster stalking him. Soon, the hero meets people linked to his kidnapping and the truth about his past begins to unravel.

What follows is a tightly constructed thriller that mixes breathtaking chase scenes and brutal clashes between the characters, wrapped around a clever look at sometimes complex father-son relationships. With an excellent cast and an always stimulating script, Hwayi: A Monster Boy keeps us guessing and rooting for our hero without demonizing his enemies. Even the cold and ruthless Seok-tae gets a back story that reveals his humanity. Although the film runs past the two hour mark, it doesn’t drag and keeps you on your toes throughout. A must-see. (Emmanuel Delacour)