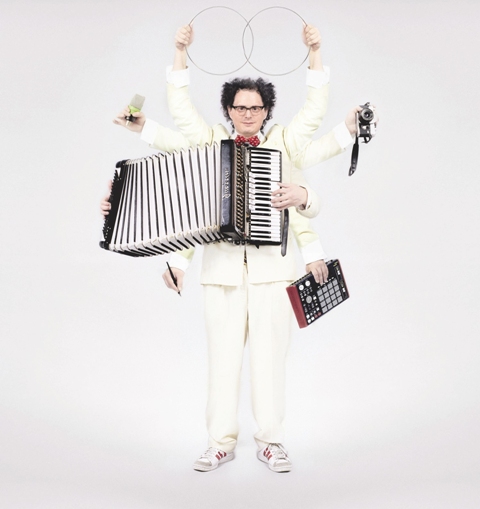 The MURAL fest and designer Ricardo Cavolo have teamed up to produce a limited run of bucket hats, available at a pop-up sale at Station 16 today. 3523 St-Laurent, 3–9 p.m.

It’s day one for the Marché des Possibles, an open-air marketplace & biergarten that’ll be set up in Mile End every weekend for the rest of the summer. The opening party promises live music by Mathématique, Donzelle, Brad Barr and Socalled. 5635 St-Dominique, site opens at 3 p.m., live music at 5:30 p.m., free

It’s a busy night for kleztastic MC Socalled, who heads east from the Marché des Possibles to play alongside local synth-rock trio We Are Wolves on the sheltered strip of St. Hubert Plaza, as part of Atmosph’Air Sur la Plaza 2014. St-Hubert & Belanger, 7 p.m., free

Get your fill of dirty jokes and gross-out anecdotes at the Just for Laughs festival’s annual Nasty Show, hosted by Bobby Slayton and featuring such comics as Ari Shaffir and Derek Seguin. Club Soda (1225 St-Laurent), 7 and 9:30 p.m., $49.15–$61.15

The people behind Blue Dog have opened a new lounge/club called Luwan down in Chinatown. This is day two of its opening weekend, with DJs Futureshark, RR Kelly and A-Rock. 1050 Clark, 10 p.m.

There are 27,497 known infections in the city right now. Here’s how that number breaks down by borough. 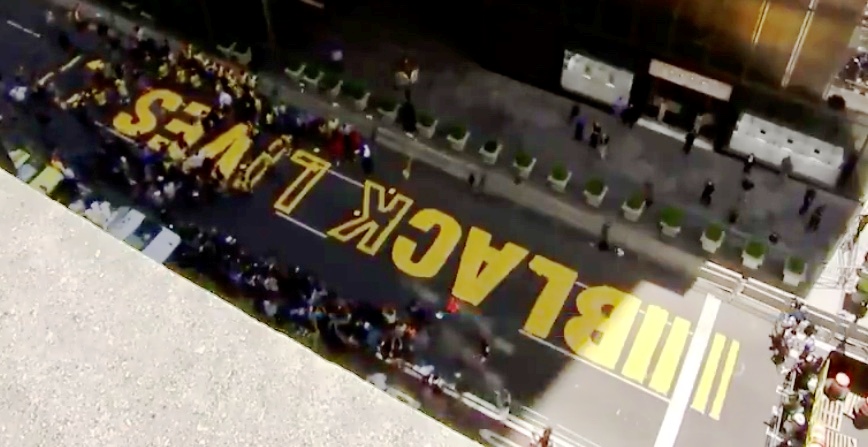