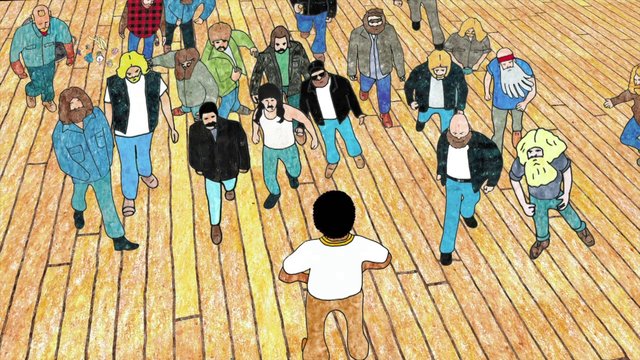 Thoroughbread Pictures has much to celebrate this year. Their first non-student film, The Chaperone 3D, part of an animated documentary trilogy, premiered at the Toronto International Film Festival in the fall and walked away with second place for Best Canadian Short Film. They also went on to be nominated for the Grand Jury Prize at Park City, UT’s Slamdance Film Festival.

The film, which includes over 11,000 hand-drawn images, hand-crafted props and DIY 3D fx, tells the true story of a teacher chaperoning a school dance in the ‘70s, in Montreal, when a motorcycle gang invades.

I caught up with co-director Fraser Munden earlier this week to talk about his fantastic film, Thoroughbread and their experience at TIFF.

Kayla Marie Hillier: How did you first hear the motorcycle gang story that The Chaperone is based on?
Fraser Munden: It’s something that I heard many times over growing up. The main character, his name is Ralph, and he was actually my father’s school teacher growing up. My dad had such admiration for Ralph that prior to going to bed when he was a really young kid, he remembers thinking over — when you’re a kid the most scary feeling in the world is wondering what’s going to happen if your parents pass away. And he actually remembers consoling himself with the idea that if his parents passed away, Ralph would take care of him. Later on, Ralph was one of his high school teachers as well, and my dad’s best friend Stefan was a DJ at dances that Ralph would throw. So Stefan was actually at the event that takes place in the movie. I’d always hear this story about the night they fought a biker gang over and over again.

KMH: Why did you choose to animate this story, instead of using photos etc?
FM: There’s only one real piece of primary source material that we have from the actual event. It’s a photograph of Ralph accepting an award from the local Canadian Legion in Montreal East and inscribed on the back of it — it doesn’t have a specific date, it just says 1972-1975, it says: Ralph accepting an award for disrupting local gang activity. It’s a pretty funny picture, just him smiling, shaking this guy’s hand with a plaque in between. That was the only thing that we had to go off. We got a bunch of photographs from Stef and Ralph of what they would have looked like around the time, but it was really an opportunity to go wild in terms of animating, filling up crowd scenes and giving it our own interpretation.

I guess the documentary form, when you don’t have primary source materials, you have a little bit more leniency to present things visually. We had already done a bunch of animated documentaries prior, so we viewed this as a fantastic opportunity to take things to another level and make things as visually interesting as possible. We really did try to adhere to the look of the time. Making sure that Stefan always looks like Stefan, Ralph always looks like Ralph and the kids dressed as the kids would be dressed in the ’70s. We went to all the locations and the miniatures and stuff all adhere to streets that really exist, even though they’re cartoony and the proportions aren’t totally correct. There are places in the real world that they simulate.

KMH: How long did the process take from the beginning to the end?
FM: I think it took something like two and a half years from beginning to end. I’d always had that idea in mind, even when we were doing the last animated documentary, which is called Vaseline and Pepper, the story of my friend covering his face with vaseline and then adding pepper to give the illusion that he had a beard when he was 12 years old, so that he could get into Amazons, y’know the strip club in Montreal West? That’s another true story. Anyway, when we were working on that — I actually found in my notes on my iPhone from like, over 1,000 days ago, a note about this movie.

The last six months that we were working on it was when the majority of the work actually materialized. But there were long stretches of time when Neil [Rathbone] and I would just be working on pinatas and we’d be the only two guys who were actually making stuff for the movie. We sort of felt like we were trying to move a whole beach, one grain of sand at a time. But then gradually as time went on, we figured out a bit of a work flow and it was always a project that meant a whole lot to us. Beyond just the story itself, the idea of just completing something of this scope was important to us.

KMH: You did really well at TIFF this year. How has that whole experience been for you and the team?
FM: Part of the big goal was that we wanted to get into the non-student category at a major festival. TIFF is right at the end of festival season, so that ended up being the date that we had to hold onto. We were missing a lot of deadlines along the way, but this was something that we had to commit to. TIFF became our goal.

We were actually the last film submitted to them, the programmers told us — so we just barely got in. Apparently we were literally the last movie that they watched out of the 800 or so movies. So it was really exciting for us to hear that we had got in and the festival experience itself was really fun.

We really completed things right at the wire, it wasn’t like we submitted it and the movie was done. We still had a significant amount of work to be done post-submission to TIFF. Just trying to make it in for the deadline of the festival was a total story unto itself. It was a total mad-dash experiment — sleep deprivation and that. It was a totally wild experience. Actually, probably the most memorable part of the whole process was getting the movie done in time for TIFF, post-us getting accepted. ■

Thoroughbread Pictures’ animated trilogy including: Why Was I Out There, Vaseline and Pepper and The Chaperone 3D, screen at the Scotiabank Theatre (977 Ste-Catherine W.) on Sunday, Feb. 2, 10:30 a.m., $10 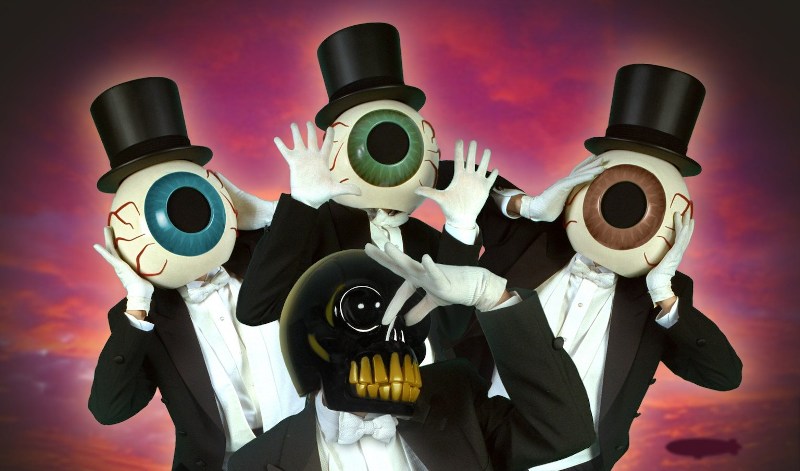 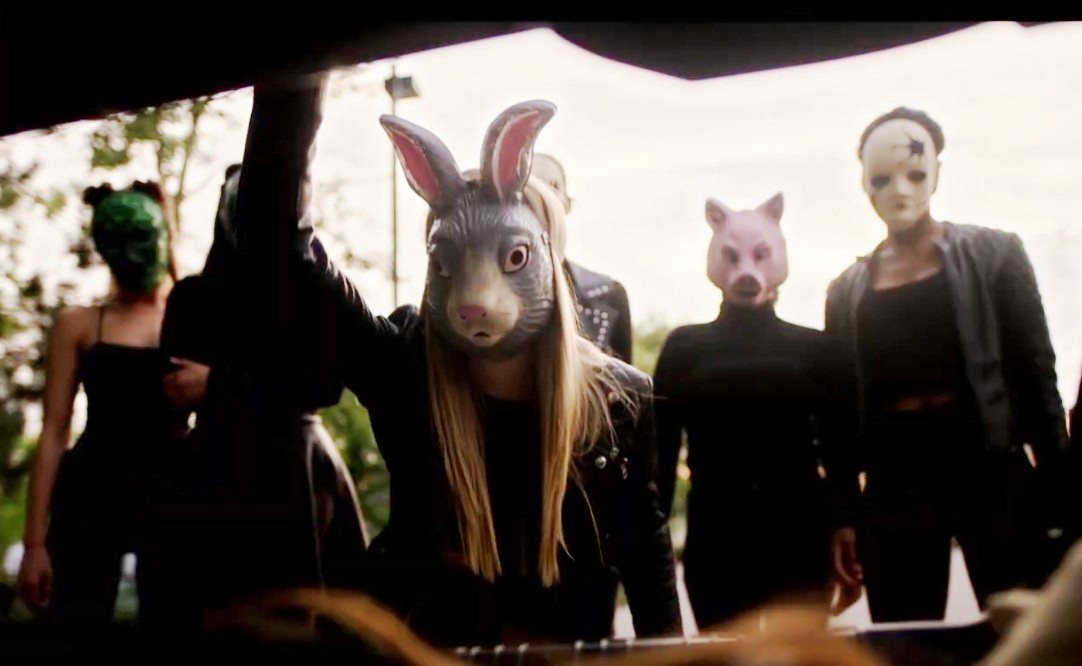