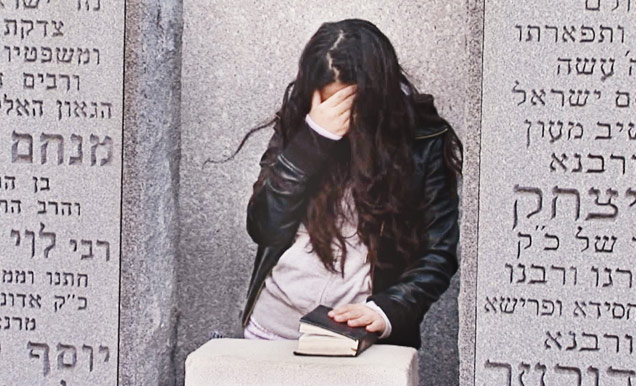 On an almost daily basis, I trek south from my Parc Ex apartment to Mile End. Walking that long stretch of Parc, I’ve got used to seeing the large population of Hasidic Jews. It’s only when I have a friend visiting from out of town, who gets shocked by the sight of a shtreimel, that I take note of my familiar surroundings.

Surely at first, just like my friends, my mind used to flood with questions: Why won’t they talk to me? Why the wigs? Why black? Why so many children? What is that large hat made of? But over time, it all just became part of my environment, slipping into the background.

Abbey Jack Neidik’s documentary Shekinah: The Intimate Life of Hasidic Women, looks to address and answer some of those questions. Neidik, a Jew himself (although not Hasidic), focuses primarily on the role of women within the community. His grandmother ran his household and had a very active role in the structure of their family. Thus, he set out to see if that role changed in the more Orthodox sects of the religion.

The film focuses primarily on the Seminary BMC in Ste-Agathe, run by Chana Carlebach. Neidik follows a new group of girls as they begin their stay in the Laurentian mountains. We learn as the girls learn — why they cover their bodies, why they don’t date or touch men until their wedding night and in general about the important role that they play within their faith. The girls even go on an excursion to a local high school where an informative and mutual Q&A session takes place.

The film is eye-opening and, like anything of this nature, it does improve your understanding of your neighbours. But I did feel that instead of simply putting to rest the questions I already had, it aroused new ones — I felt like I needed more information. If they can’t touch a man, can the young girls hug their fathers, brothers or other relatives? Can they simply be friends with someone outside of their faith?

I ended up on Wikipedia, googling my many new inquiries. As interesting as Neidik’s brief look into this world is, it’s not complete. Seventy minutes isn’t long enough to understand something that’s been kicking around since the 18th century. ■