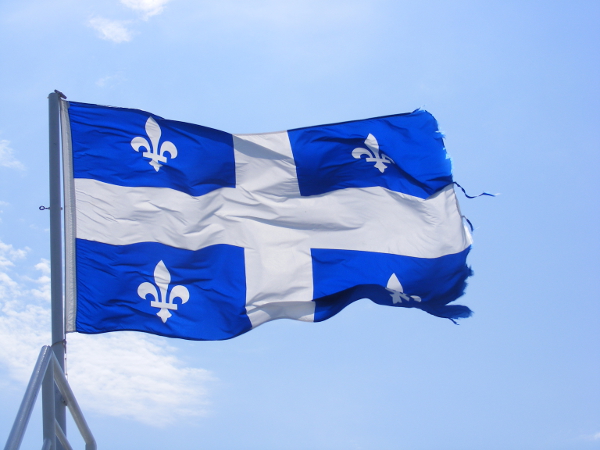 That moment when, suddenly, you and Jacques Parizeau are on the same side: This week, the former premier — who blamed the results of the 1995 referendum on “money and the ethnic vote” (to whom could he be referring?) — wrote in the Journal de Montréal that the province’s proposed Charter of Values “goes too far.” Support for the charter, he maintained, stems from ungrounded fears of Islamic extremism on the part of Quebecers.

Parti Québécois leader Pauline Marois responded that Parizeau was free to opine on the issue, while Bernard Drainville, who’s pushing the plan, said, once again, that it ain’t written in stone. Neither has said anything to the effect of “Get with the program, sellout!” yet. But Lucien Bouchard, another former PQ leader, agrees with Parizeau, but suggested that the PQ rethink the idea as something like the Charter of Quebec Secularism, if only because it’s an easier sell. “The government could hit a home run,” he said.

Meanwhile, the PQ is also facing heavy criticism for its demand that the province’s school boards make $100 million in cuts over the next two years. Among the options on the table is doing away with Quebec’s 69 school boards altogether. The cuts, education minister Marie Malavoy says, will lessen the burden on those who pay taxes levied by the boards themselves. Strangely, though, earlier this year, after the PQ slashed funding to the boards by $100 million, it approved tax increases of up to 30 per cent on the part of the boards. It now says the first cut actually eliminated equalization payments put in place by the, er, former government — that is, the Liberals.

And, yes, a lot has been going in in our mayoral election — one that Maclean’s suggests won’t bring us the Rudy Giuliani it thinks we desperately need by virtue of our government’s decentralized design. This week, the candidates appeared at Club Soda, where they talked local culture — Oscar nominations, Arcade Fire and so forth. Though all agreed it was a priority — Denis Coderre called it a major investment, etc. — there was some talk about the biggest hurdles artists face. Is it finding cheap loft space, or is it getting your work out there? Marcel Côté, for his part, says it’s the latter. But whatever. #existentialquestions

Finally, former mayor Michael Applebaum, who was arrested in June and charged with 14 offences, may have been more corrupt than was previously thought. Surprise. ■