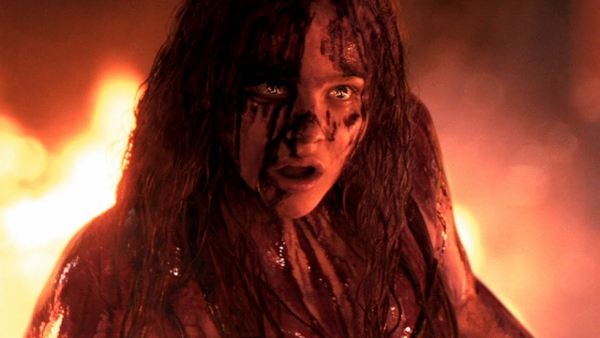 Billed as a “re-imagining” of the Stephen King novel about an outcast teenager with destructive telekinetic powers, this third theatrical adaptation of Carrie does a convincing job of updating the horror classic for the YouTube generation.

Director Kimberly Peirce (Boys Don’t Cry) sets the intense tone of the film right from the opening scene, with young Carrie’s horrific home birth to a terrified and perplexed religious fanatic (Julianne Moore), who debates stabbing her newly born daughter in the face with a pair of scissors.

Sheltered from the outside world, and only grudgingly allowed by her abusive mother to attend high school, teenage Carrie (Chloë Grace Moretz) is completely unprepared to deal with her first belated period, which hits in the gym shower. She is mercilessly taunted by her classmates, who pelt her with tampons and, in an updated take on the story, upload a video of her torment, which goes viral throughout the school.

Wracked with guilt from her participation in Carrie’s bullying, her cheerleading classmate (Gabriella Wilde) convinces her all-star boyfriend (Ansel Elgort) to take Carrie to the prom, culminating in one of the most iconic scenes in horror cinema.

Peirce has a real feel for the teenage characters here, and does an excellent job of juxtaposing their carefree excitement leading up to the prom with Carrie’s terrifying abuse by her unhinged mother, and the subsequent increase of her devastating abilities. It doesn’t hurt that this time Carrie is played by an actual teenager (16 year-old Moretz), as opposed to Brian De Palma’s original version, with featured a late-20’s Sissy Spacek in the title role.


Moretz completely embodies all aspects of Carrie’s tragic trajectory from a sweet but reclusive wallflower in amish clothing to a blood-soaked angel of destruction in a prom dress. She has played ultra-violent characters in the past (Kick-Ass), but here her transformation from a shy loner to prom queen plays out like a typical ’80s teen rom-com, which makes the final act of the film all the more unsettling.

Unlike the majority of recent horror remakes, there is nothing ironic or winking about Peirce’s take on Carrie. As the God-fearing nutcase of a mother, Julianne Moore is tasked with some truly brutal duties, from locking Carrie in her “prayer closet” to belting her across her face with a Bible.

The film remains largely true to King’s book, while making a few tweaks to the story to modernize it for this wired era. With that in mind, adding a cyber-bullying subplot makes sense, given that the Internet is the primary tool that teenagers use to torment each other today.

While a remake hardly seemed necessary, the minor story adjustments and full-throttle performances by Moore and Moretz make this a compelling and bloody look at the twin evils of teenage bullying and religious fanaticism. Apart from a slightly silly final scene, Carrie is a worthwhile update of King’s story, and is by far one of the best horror remakes in years. ■

Carrie is in theatres now 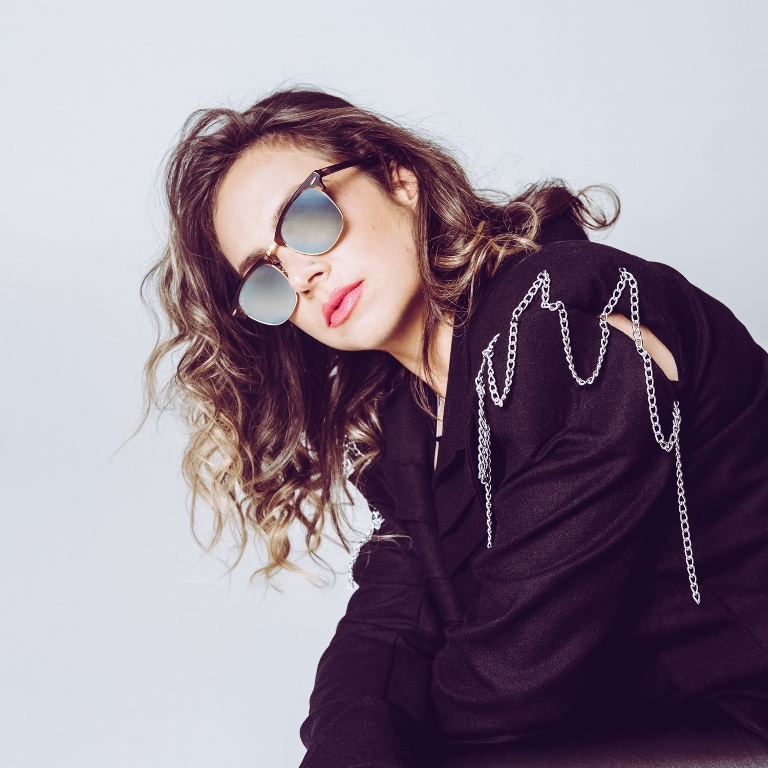