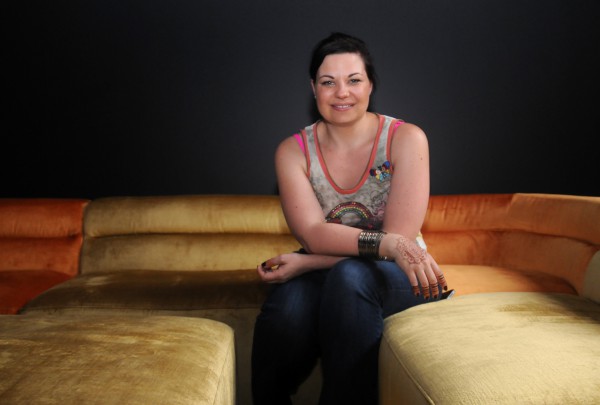 A few days before our interview, Women in Games International (WIGI) Montreal chapter co-founder Sharon Price experienced a slight misunderstanding that illustrated precisely why support communities such as WIGI will be essential going forward, as more and more women consider a career in gaming.

“I was speaking with someone I had just met, and when he found out I was a gamer, he responded, ‘Oh, so you’re a girl gamer,’” recounts Price, currently a producer at local studio Ludia. “I’m not a girl gamer, though—I’m just a gamer. My sex shouldn’t come into it.”

While there are well-publicized horror stories out there from women who’ve faced discrimination in the still male dominated video game workforce, the two-month-old WIGI Montreal isn’t about highlighting these rare, deplorable acts. Quite the opposite, in fact.

“People do hear about the not-so-pretty side, but we want to change that message,” says Price. “I want to share how good being in the industry can be. Working in games is such a dynamic, fast-paced environment. I have a team of roughly 15 people, three of which are women, and the guys have always been great.”

Sexism can exist in any workplace, but it’s an especially sensitive topic when it comes to gaming, because even though women now account for nearly half of the video-game-playing audience, men still make up a majority of the industry, and most big-budget games continue to be made and marketed with young men in mind.

The gaming business is still playing catch-up, but Price wants women who are unsure about entering the field to know that in her eight years in games, starting in the U.K. and now in Montreal, the South African native has never had a truly bad experience.

Price says one way to encourage and support a new generation of women who make games is through mentorship. WIGI Montreal will be teaming up with the Pixelles, a local initiative that earlier this year paired aspiring female game designers with industry vets, for a networking event on Aug. 21. WIGI Montreal also plans to hold monthly meet-ups, and to bring guest speakers to town every few months.

“Most of what we’ll be doing is networking events,” says Price. “Just being able to meet other women in the industry will be great. We want our industry to be more diverse. Mobile and social games have broadened gaming’s audience so much, and if we’re going to cater to those audiences, we’re going to need more female developers.” ■ 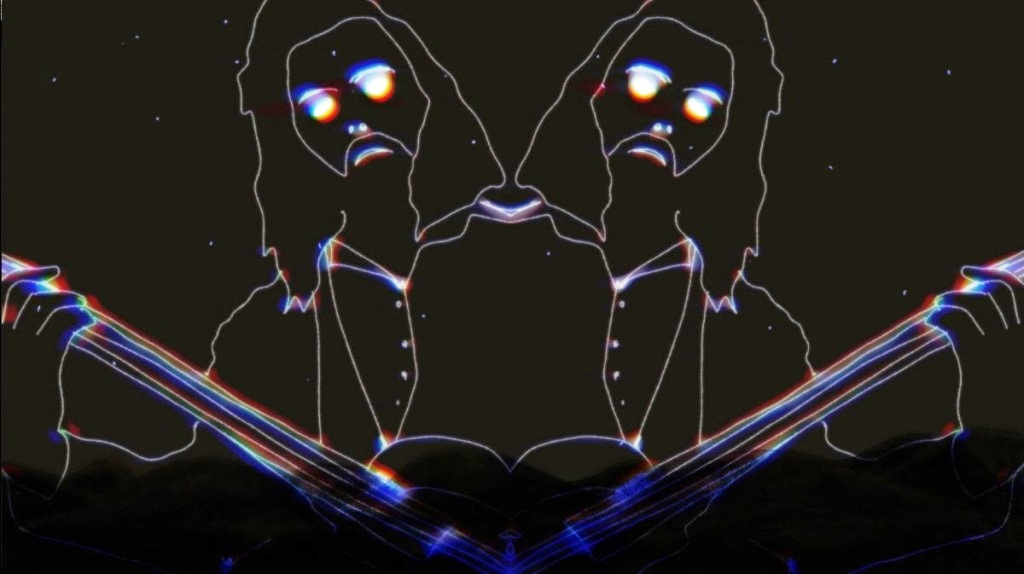 The Fiction EP is coming out next week.

There are 40,723 known infections in the city right now. Here’s how that number breaks down by borough.