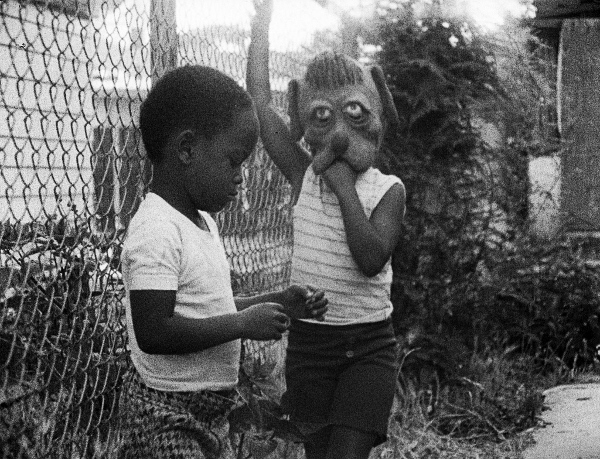 As a solo artist, Ken Stringfellow strives to outshine the big bands he’s played with in the past, namely the Posies, Big Star and R.E.M. Read our interview with the man here, and check out his headlining set at Casa tonight, with support from Ari Shine and Adrienne Pierce. Casa del Popolo (4873 St-Laurent), 8 p.m., $18

Cinema 17 is screening Charles Burnett’s Killer of Sheep, the celebrated 1977 film about African-American life in 1970s Watts, L.A. around the time of the riots. 5221a Jeanne-Mance, 8:30 p.m., by donation