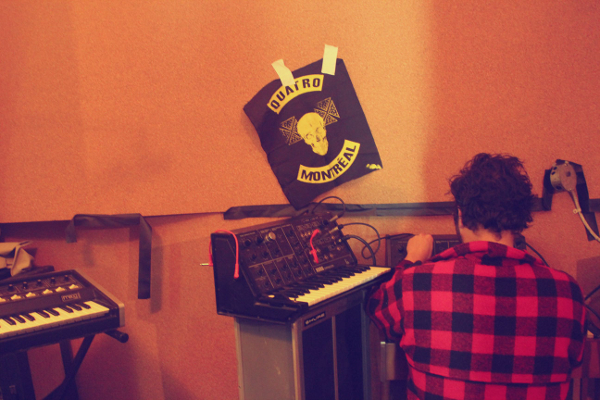 Got a short film or video? Today’s your last chance to submit it to the Segal Centre’s Made in Montreal mini-festival (not to be confused with our Made in MTL series on Montreal-shot films). Find details here.

Catch homegrown cinema talent Jay Baruchel on CBC’s Homerun. He and host Sue Smith will debate the aptness of Hugh MacLennan’s Two Solitudes in contemporary Quebec. Catch it live on CBC Radio One (88.5 FM), 3–5 p.m., or head to Indigo Books (1500 McGill College) to watch it happen.

Members of Duchess Says and beloved defunct aughts phenom les Georges Leningrad come together as Quatro, under the influence of franco-, Queb- and kraut-rock of the ’70s. Divan Orange (4234 St-Laurent), 9:30 p.m.