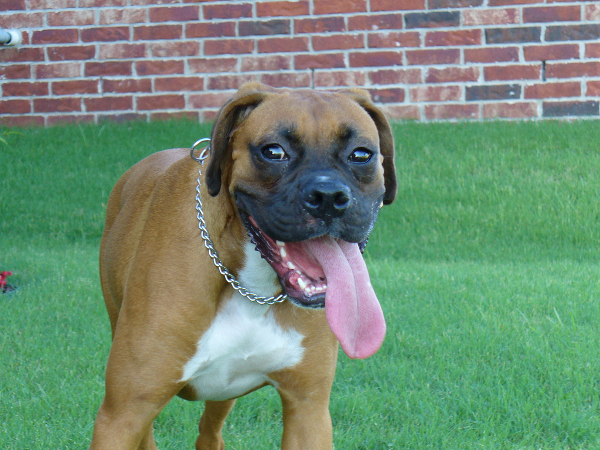 For the record, this guy need not understand French. Photo via Flickr.

Forty-six months after stabbing his two children 46 times, Guy Turcotte has been released from the Pinel Institute. The psychiatrist who will be monitoring him, Louis Morissette, said Turcotte “has realistic goals such as doing volunteer work and taking steps to get his medical licence back.” Realistic goals? We’re having trouble seeing the child-killer behind the counter of the local soup kitchen, let alone practising medicine.

Ka-ching, ka-ching! For the second time in as many weeks, international affairs minister Jean-François Lisée has had to wipe eggnog off his face after media reports of double-dipping. This time, Lisée himself was revealed to be collecting $8,667 a month from the Université de Montréal for a director role he stopped fulfilling in September upon his election, plus a $27,108 severance cheque when his contract runs out in February. Lisée has since volunteered to turn over the cash to non-profit groups in his riding. He could have given it back to the university, but, hey, they’d just waste it on teaching.

A Montreal Ben and Jerry’s ice cream outlet is complaining about a frosty reception from the Office québécois de la langue française over minor language law infractions. Even though the store is awash in French, one inspector was upset about the use of the term “sprinkles” and “brownies.” Move over, Cherry Garcia, and make way for some new flavours:
• Les péchés de Pauline
• Crème québécoise
• La boule chi’ite

What’s dog talk for “WTF?” This week, the CBC reported that a Montreal city councillor proposed a bylaw requiring dogs in public parks to understand commands in both English and French. While the report was satirical, it quickly went, as they say, viral, with media from elsewhere picking it up. For the record, we’re not against dogs being compelled to learn commands in Klingon, too. We’re just not sure what the believability of the report says about our city.

Yesterday, Pauline Marois was stateside, where she reiterated the PQ’s desire to secede before gushing over how she, like everyone else who’s ever gone cross-border shopping, loves New York. Actually, her speech, at New York’s Foreign Policy Association, was about how Quebec is a safe investment for our southern neighbours and how it won’t let bad dudes through the border. Meanwhile, André Boisclair, our province’s man in NY, told the audience about how totally awesome our new touch screens are, in those words exactly.

Well, that didn’t take long. Just a couple of weeks after Laval’s city council named Alexandre Duplessis head honcho, unmarked cars carrying UPAC folk showed up at city hall and an old-fashion raid ensued. The reason? Apparent cost overruns at that Bell Amphitheatre project. And while Duplessis could have totally, like, explained this stuff, he was, shockingly enough, “less than transparent” about the whole thing.

Not to be outdone, St-Rémi mayor Michel Lavoie, his son Sébastien and construction magnate (surprise!) Dominic Dorais were also taken in by the busy folks from UPAC today. Startlingly, the mayor is alleged to have fiddled with offers and zonage to give the city’s big-time construction projects to his bros and kinfolk.

And, finally, as we went to press with this post (or as we were about to press post), news of the elementary school shooting in Newtown, CT. broke. Eighteen children were killed, along with at least nine others. Twitter is now awash in comments on gun control, and at least one person has been told we need to arm teachers. Normally we’d have something snarky to say about the day’s news, but there’s nothing funny about this. At all. ■

—This week’s WTF was written by Tracey Lindeman, Peter Wheeland and Lucas Wisenthal