It was announced on Feb. 24 that Bell had acquired the Longueuil-based company EBOX, the first time that an independent internet service provider has been taken over by big telco in Canada.

In 2019, the CRTC ruled that the likes of Bell, Rogers, Videotron, Shaw and Cogeco must reduce the tariffs they imposed on independent internet service providers for access to their networks. This came as great news for the indies, and their clients, given that Canada has some of the most expensive internet plans in the world. However, the CRTC decision was overturned last year, and internet prices have risen an average of 6% since then according to Mobile Syrup.

Marc-André Campagna, the cofounder of the Quebec-based internet provider oxio, issued a statement in response to the news about EBOX.

“I feel like the Evil Empire has gobbled up a big piece of the Rebel Alliance. Last summer I was screaming like a maniac that the CRTC had just screwed Canadians. And now, and this sucks to say, we have a pretty huge scar to prove it. Canadians now pay $10–$20 more for their internet. And if that wasn’t bad enough, the cherry on top is Bell acquiring EBOX – one of Canada’s original independent internet service providers.”

Campagna added that the public ought to rebel against major telecommunication companies and hold the federal government accountable for helping to fund their “oligopolies.”

“Canadians need to wake up and make it their mission to eradicate oligopolies in the telco industry. Internet is now an essential service, and should by now be considered a utility. But the big telcos are still receiving grants from our government to grow their customer base by expanding their networks. They shouldn’t be able to buy up competitors so they can keep prices sky high while accepting government funding. It needs to change.” 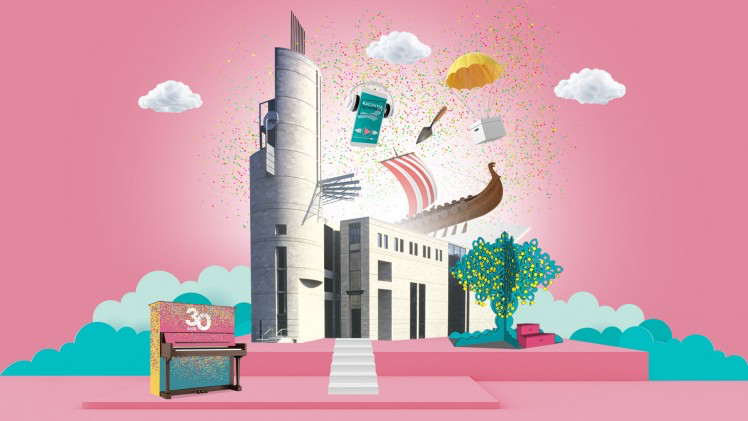