Mister Rogers means nothing to me.

I don’t mean this to be negative. It isn’t meant as a rejection of purity or up-your-ass-with-broken-glass punkish destruction of sincerity. I had simply never watched more than a minute or two of Mister Rogers’ Neighborhood in my entire life before the documentary about Fred Rogers, Won’t You Be My Neighbor? came out last year. As you can guess, coming in to Mister Rogers as a childless 32-year-old isn’t exactly the ideal entrance point — which is, I think, exactly what makes Marielle Heller’s A Beautiful Day in the Neighborhood so perfectly poignant.

It starts off on extremely shaky ground by presenting itself as a Last King of Scotland-type biopic where a mythical figure is only really viewed through the prism of a mostly-made-up other character and winds up treating Mister Rogers and his teachings as a kind of gospel. It is, perhaps, the best use of this dubious trope that I have ever seen — but it also doesn’t hurt that I, too, am a .writer with a black, withered heart who finds it difficult to show emotion.

Lloyd Vogel (Matthew Rhys) works as an investigative report for Esquire. He has a reputation for being merciless in his essays, so much so that most people refuse to be interviewed by him. His editor (Christine Lahti) nevertheless assigns him a 400-word puff piece for an upcoming issue about heroes, and Fred Rogers (Tom Hanks) is the only person being profiled who accepted to talk to him. Vogel travels to Pittsburgh to meet Rogers and finds him to be exactly as expected: warm and patient and understanding, but also a little bit slippery and evasive and strange.

Rogers sees the broken man behind Vogel’s disheveled nonchalance (as his producer, played by Enrico Colantoni, puts it: “Fred likes everyone, but he loves people like you”) and starts leading him around, withholding information so that Vogel can spend more time with him and crack open the shell that he’s built out of resentment for his father (Chris Cooper) and the shitty way he treated Lloyd, his sister (Tammy Blanchard) and their long-dead mother.

Perhaps the smartest thing about A Beautiful Day in the Neighborhood is that it doesn’t even try to humanize or understand Fred Rogers. The fact is that Rogers was, by all modern standards and comparisons, a weird guy — a man who (correctly) surmised that the world needed him more as a performance than as a real man and who essentially sacrificed some part of himself for others. That meant that Rogers was always, always “on” — which consequently makes him a nearly impossible central biopic figure. Even though he’s important and even irreplaceable at the centre of A Beautiful Day in the Neighborhood, he’s essentially unknowable. It becomes a film that’s less about who Fred Rogers is and more about what he is.

It’s also smart that Lloyd Vogel is neither a loveable scamp of a fuck-up or a walking depression. He has a wife (Susan Kelechi Watson) and a newborn baby that he cares for but also seems shut off from. He’s not an alcoholic or an out-of-control sarcastic wit or any of the kind of “redeemable” bad boys that movies like this need. He’s a guy who truly seems stuck, constantly hampered by the exact same thing that makes him a good journalist: a belief that because he understands others, he has no need or desire to understand himself. Rhys underplays the role beautifully, making the character sympathetic and relatable without exactly making him an idol worthy of our worship. Similarly, the fact that Tom Hanks doesn’t really look that much like the real Fred Rogers (if anything, the real Rogers looked like Hanks’s son Colin) somehow helps the film by creating a distance.

All of this is smart, but it’s also tremendously risky. It’s writing yourself a one-way ticket to cloying and over-the-top sentimentality. It’s a movie that, by design and by the very nature of its existence, has to be uplifting and has to be about things that are almost always cheesy on the silver screen: forgiveness, self-actualization and so on. None of that is absent from A Beautiful Day in the Neighborhood — this is, by any possible analysis, a movie in which Mister Rogers helps a guy get over his daddy issues. But the treatment that Heller gives to every possible sentimental pitfall has an impossibly light touch, making even the film’s most bog-standard elements feel rich and earned.

There’s a scene, for example, where Lloyd imagines himself trapped inside of the television show; this kind of hallucination is often a handy way for characters to realize something about themselves without actually having to do that in the “real world.” The hallucination here is actually, legitimately weird and unsettling — less existing in the world of trippy dreams that movies have accustomed us to and skewing closer to the actual dream logic of the world.

Though the rest of the film also favours a simplistic, rough-hewn visual approach (there are no “real” establishing shots, only handmade dioramas; whenever we see a scene from the show, it’s a blocky, flat television rendering just as if you were watching it on a cathode ray television on the floor of the family room in 1987), it’s one that works extremely well. One of the film’s most moving and pivotal moments — the one where another movie would really lay the strings on thick — is shot with television equipment blocking out most of Rogers’ face!

That A Beautiful Day in the Neighborhood manages to avoid so many of the traps it explicitly sets for itself is nothing short of miraculous. That it remains sort of weird and dark and poky and uncomfortable throughout is whatever comes after miraculous. Believe me, I’m as surprised as you are to see that a movie about a mythical figure I have almost no frame of reference for could work so well on me — it’s practically setting a new standard all by itself. ■

A Beautiful Day in the Neighborhood opens in Montreal theatres on Friday, Nov. 22. Watch the trailer here: 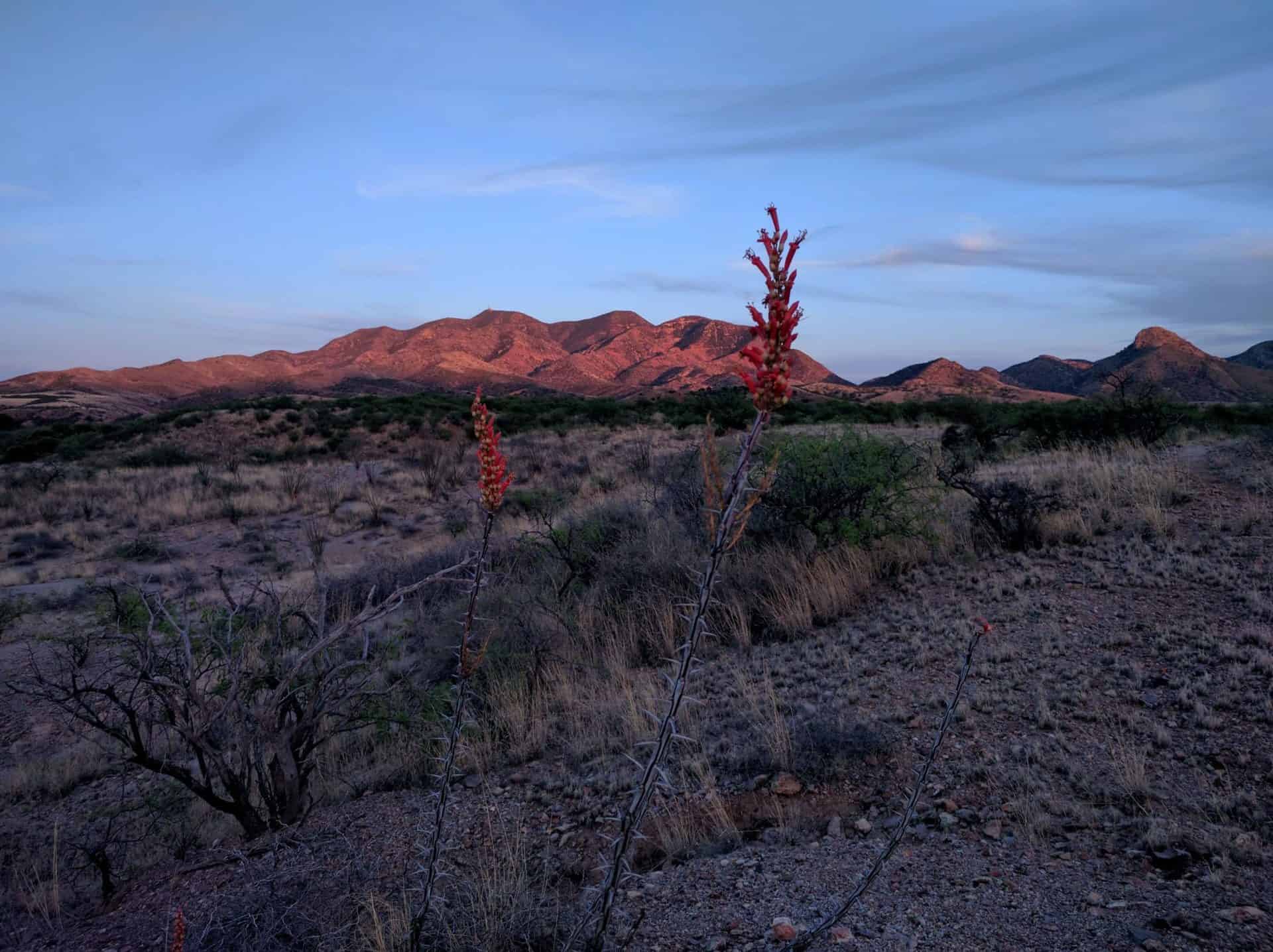