Yesterday’s 36th annual LGBTQ2 parade drew thousands of Montrealers to the downtown streets to witness an exhibition of Pride. The parade, which proceeded east on René-Lévesque from Metcalfe to Alexandre de Sève street in the Village, featured floats from bars, cultural organizations and social groups, local celebs like Mado and George Laraque and politicians from all levels of government, namely feds Justin Trudeau, Jagmeet Singh, Elizabeth May and Mélanie Joly, Valérie Plante representing the city and (perhaps surprisingly) Quebec Premier François Legault, who was (not surprisingly) booed by some along the parade route.

Here are some of the spectacular Fierté parade sights captured by our photographer Cindy Lopez: 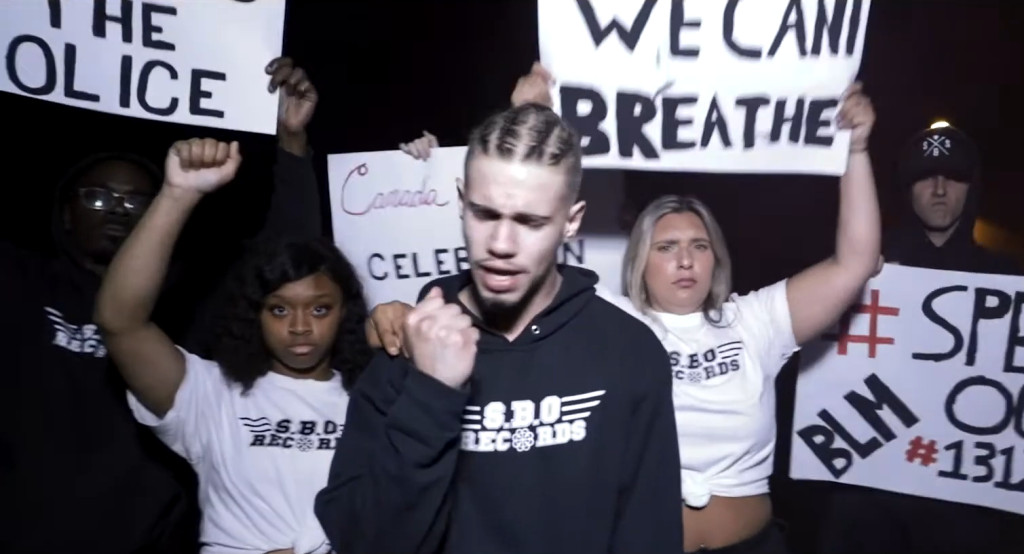 “If I didn’t use my platform to speak on the injustice going on then I simply wouldn’t be able to call myself an artist.”