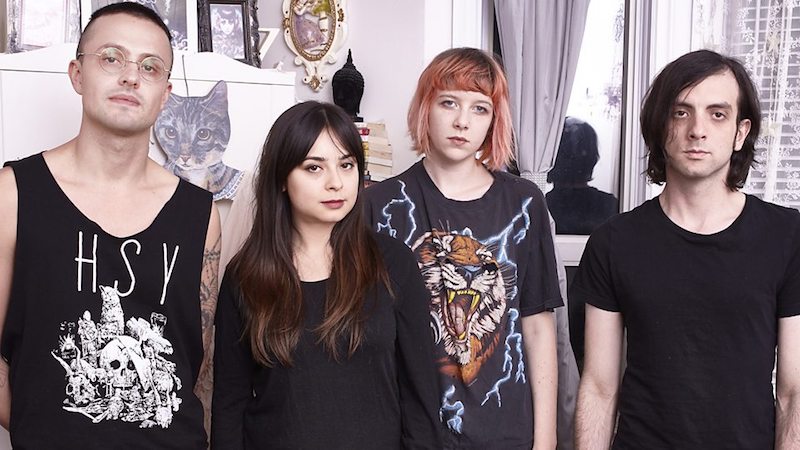 If you worked during the St. Patrick’s day mayhem yesterday and feel like you missed out, Lord William Pub in the Old Port is having an industry party. They have staff price on drinks, live music and DJ sets. 265 des Seigneurs, 1–11:30 p.m.

A number of McGill student organizations are organizing a vigil for the victims of last week’s shooting in Christchurch, New Zealand. Main Campus, Y Intersection (in front of 853 Sherbrooke W.), 4 p.m.

Plateau bar Darling marks its second anniversary with a five-course dinner in the evening (RSVP and see more details here) and an afterparty at night. 4328 St-Laurent, 6:30 p.m., free party after 11 p.m.

In conjunction with RELAM and Climate Justice Montreal, Cinema Politica screens They’re Killing Us (about the assassinations of social leaders in Columbia) as well as Frontera Invisible, about war and displacement over palm oil (so-called green fuel). The films will be introduced by a Kahnawake elder and followed by a discussion featuring filmmakers and land and social rights activists. 1455 de Maisonneuve W., 7 p.m., $5–$10 suggested donation