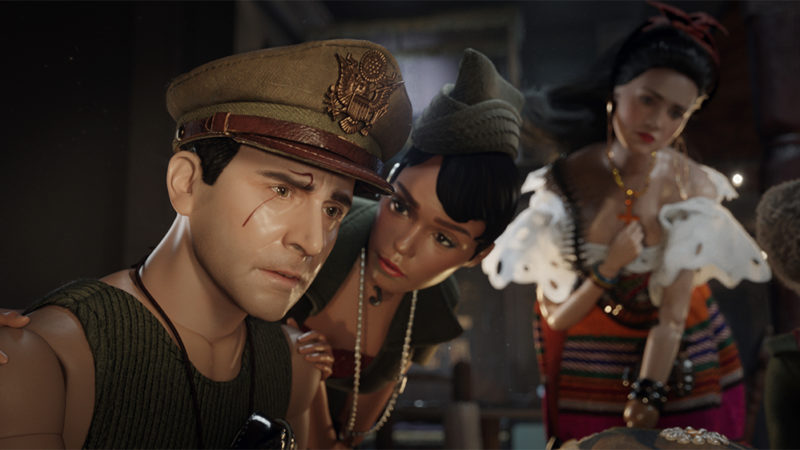 It struck partway through watching Robert Zemeckis’s Welcome to Marwen that few of the people in this packed theatre were likely to have seen Jeff Malmberg’s documentary Marwencol or to even have heard of Mark Hogancamp. I wouldn’t expect them to, of course; it’s a fairly obscure documentary about a fairly inscrutable subject, and yet it seems like a major part of the puzzle necessary to even wrap your head around this holiday release from a once-major filmmaker.

Welcome to Marwen tackles the fact that Mark Hogancamp (Steve Carell) was assaulted by five men in a bar one night for admitting cross-dressing tendencies and it tackles the fact that Hogancamp retreated into a fantasy world in order to cope with the severe trauma and PTSD that the violent attack caused him. But every time that Zemeckis’s film moves away from the real-story in even the smallest of ways, it gets into some dicey territory. The beauty of Hogancamp’s story and Malmberg’s documentary is in how specific it is. Everything you remove, fudge or alter risks turning everything else into a rudderless quirk.

It’s been years since Hogancamp was attacked outside of the bar when Welcome to Marwen opens, but his assaillants have yet to stand trial. Instead, Hogancamp spends most of his days exploring the further adventures of his doll-sized doppelganger Lt. Hogie, who lives in a small village in war-torn Belgium occupied entirely by buxom female warriors that he has culled directly from his real life. The scenarios almost always feature Hogie being cornered by Nazis and tortured, only to be saved by women in stereotypically sexy outfits who blow the Nazis to bits. Hogancamp has built a replica of the town of his mind in his backyard and spends hours painting and modifying dolls to act out the scenarios, which he then photographs. The ensuing photographs have attracted enough attention to get him a show in the city, an achievement that seemingly means very little to Hogancamp. When a woman named Nicol (Leslie Mann) moves in across the street and befriends Hogancamp, it shakes up his life both within Marwen and outside of it.

To me, one of the peculiar appeals of the whole Marwencol mythos was how deep and sprawling it was in Hogancamp’s mind. Though we got to see the photographs that ensued (and they’re quite stunning, especially considering the very limited range of emotions afforded by dolls), we remained at arms’ length of the whole picture. It’s clear that Zemeckis saw things differently: he saw in Hogancamp’s sprawling imagination a version of himself. Like Hogancamp, Zemeckis has become increasingly consumed in his later career with perfecting an unloved, underappreciated form of aesthetics.

For Zemeckis, that translates into the disquieting form of performance capture that he first introduced in The Polar Express and has, to diminishing effect, tried to normalize in subsequent projects. What makes movies like A Christmas Carol so off-putting — the photorealistic, dead-eyed humans with both feet planted in the Uncanny Valley, stiffly moving about like Chuck E. Cheese animatronics with disgustingly supple skin — is actually perfectly suited to bringing Hogancamp’s vision to life, so it’s not really surprising that he goes hog-wild on it here. But the actual specificity of what this buff dude and these buxom women do to these vile SS scumbags is by far the least interesting and least human aspect of Welcome to Marwen — and yet it’s the most plentiful.

The film also seems to ignore the reason why these came to be in the first place. For the real Hogancamp, the dolls are a form of self-therapy; the clear analogues and obvious metaphors that port over into his fantasy life are something he’s well aware of, which isn’t something you can necessarily say about the fictionalized Hogancamp. The script (by Zemeckis and Caroline Thompson) make Hogancamp into more of an idiot-savant figure, forced to re-learn and re-understand life through the fiction he creates. It’s a subtle difference, but an important one; Zemeckis’s film turns Hogancamp into a figure of quirk, forever using his perceived “innocence” (which seems mainly linked to amnesia) as a gentle punchline. (The quick pan-down from Hogancamp wearing an army uniform to reveal stiletto heels is used so often it soon disconnects from meaning altogether.)

The film’s heavy reliance on the sequences set within the “world” of Marwen means that the rest feels airless and disconnected. The real-life sequences are shot with the same bright and colourful tone, and Zemeckis rarely has the action break into reality cleanly. A lot of its big emotional moments feel unearned as they happen in such close proximity with relatively silly action scenes that resolve when a doll, say, snaps in half. It seems that while Zemeckis understands the emotional core of the film, he can’t quite make the conceit work. That’s why it’s so much more affecting to see it in still photographs or hear Hogancamp describe them himself.

But, of course, these are all things that I knew already. This is all knowledge that is, if not exactly exclusive to me, certainly not related to the actual filmic product at hand. (If you go by the logic that you shouldn’t have encyclopedic knowledge of comic books to be able to enjoy an Aquaman, then the same should logically apply to spottily-distributed documentaries from 2011.) The problem with Welcome to Marwen is that it only succeeds in two marginal ways: as a big-budget homage to Hogancamp’s sizeable body of work, and as a way for an auteur rapidly moving into irrelevance to have one last hurrah. The two people most likely to enjoy Welcome to Marwen are Mark Hogancamp and Robert Zemeckis, the very two people on this Earth for which this project scratches a very specific itch. I wouldn’t call it an ego trip as much as it is a fortuitous partnership of extreme convenience, but either way, I’m not either of those guys and neither are you. ■

Welcome to Marwen opens in theatres on Friday, Dec 21. Watch the trailer here: 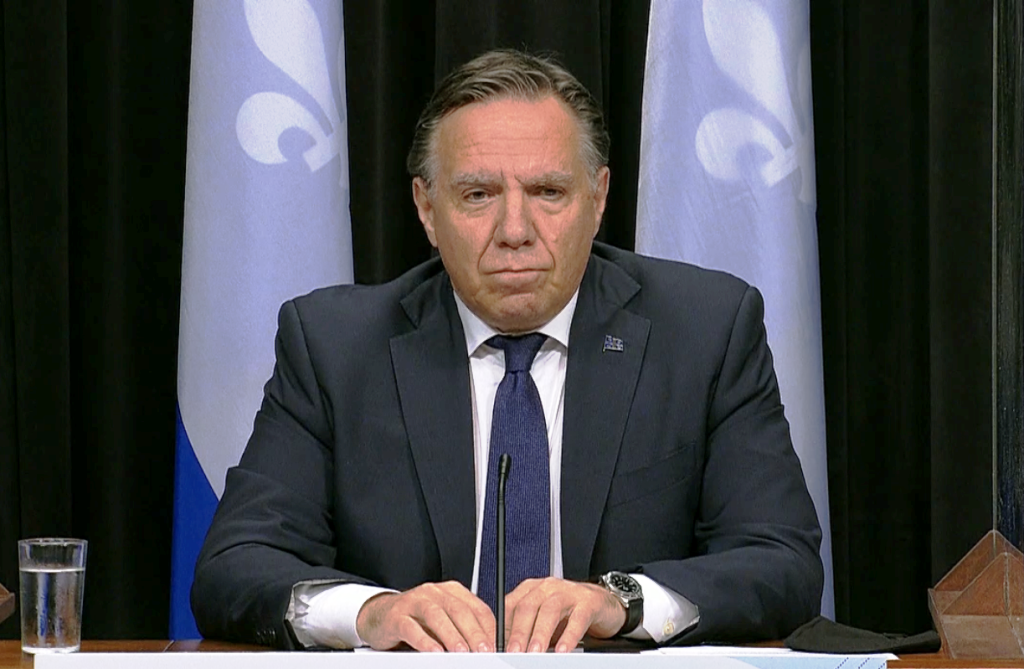