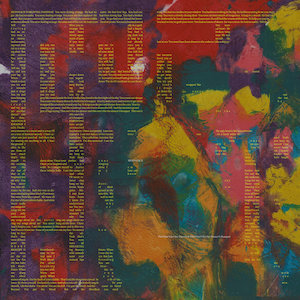 A final curtain call for Spencer Krug’s longstanding solo pseudonym. Supposedly a loose concept album seven years in the making, much of what’s here has found its way into other works of his, including little and not-so little nods to existing Wolf Parade and w/Siinai material. It feels less like a cohesive last statement and more an unfinished collection of unreleased oddities and rarities from over the years, which is perhaps a fitting end to a project that often paired Krug’s distinctive songwriting with unconventional arrangements. Speaking of which, it’s worth it just to hear Matana Roberts’ saxophone soar on “Hater.” 6.5/10 Trial Track: “Hater”