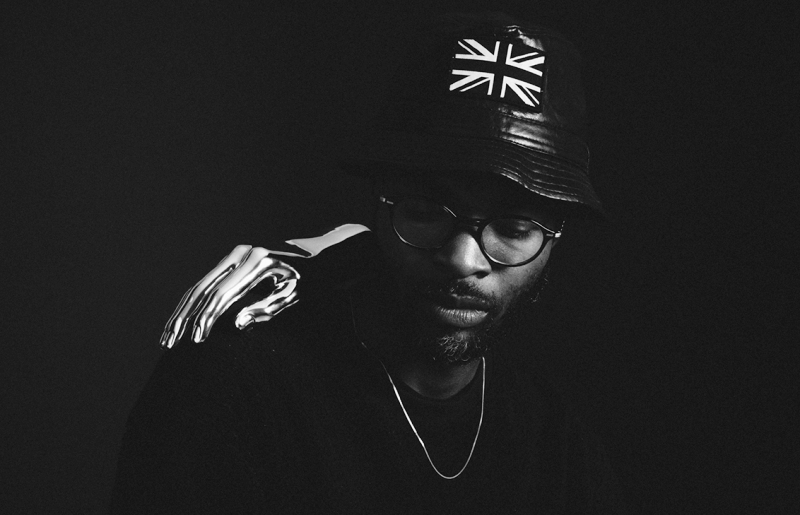 The night was great; don’t get me wrong. Gwyer, local supporting act Anabasine and opener Musique Nouvelle were excellent. But the security guard at Ausgang Plaza was a little overzealous, to say the least. I was patted down, I was felt up, I was frisked, I was groped, I was manhandled, I was stripped, I was probed. We all know how painful that can be. And when it was over, I got back in line to do it again.

I wish pot were legal when I was growing up. Not just for the obvious reason of availability. To be honest, there was never really a problem getting it — consistently good stuff, too. And it’s the only commodity I can think of that has actually gone down in price in 20 years. The real reason I wish pot had been legal was because it caused so many anxieties — so much paranoia about getting caught — and bred a uniform distrust of the law that I could have done without. I still get anxious when I hear sirens. It’s a reflex, something I don’t have to think about.

There’s a new generation of kids growing up now that won’t have those anxieties, for whom smoking a joint might even be something they do together with their parents when they come of age. I can’t help but resent that I never had that luxury. Not that my parents would have ever gotten stoned, but my mom might have taken it easier on me when she caught me smoking a toe-sized soapstone pipe in my bedroom. I’m sure that I, along with hundreds of thousands of fellow Canadians, have breathed a sigh of relief since Oct. 17, 2018. Light ’em up, lads!

News that the auction house Christie’s was the first ever to sell an AI-generated work of art this week triggered numerous think pieces to be quickly cobbled together explaining what it all means. The Paris-based collective Obvious, responsible for producing the $432,500 “Portrait of Edmond Belamy,” which resembles a smeared impressionist cartoon, were swiftly accused of stealing the code programmed by a teenage Stanford AI lab research assistant called Robbie Barratt, who in frustration posted the outputs of his own neural network to Twitter. The question then becomes, does Robbie Barratt own the equations that produced the work, or does the code itself play some sort of agentic, authorial role? Will there, in the future, be a school of Artificial Intelligisti? And if so, will they need to rely upon humans at all? And what about AI art critics? You can build the sailboat, but which way the wind blows is beyond your control.

Broad smiles abound as Fly Pan Am retake the stage after a 14-year hiatus. The show is beset by technical glitches at times, but when it falls into the pocket somewhere around the third track, it stays there. You can’t mistake the spirit of four friends playing together — and their friends, and friends of friends who just showed up because they thought something was happening. And something is happening. If you’re here, you witness something magic take place.

Yann Tiersen, “Tempelhof”, ALL (Not on label)

Some say that it’s better to have loved and lost than never to have loved at all. I’m not convinced. Sometimes I wish I’d have never loved, because the loss always lasts longer, and aches seemingly greater than love’s in-the-moment rapture. One thing I’m quite certain of now is that Anthony Bourdain died of a broken heart. Autopsies will never show that.

Žižek notes the English word we use to describe love’s fatal trajectory: to fall. We don’t climb up to love. We don’t search for it, because whenever we do, it’s not there. We don’t ever discover it. We tumble headlong. Love’s our downfall.

Charles Grodin, in a marvelous turn as a cantankerous general practitioner with a three-legged dog in Louis C.K.’s long-gone and never-to-return TV show, had something insightful to say about this: “This is love — missing her, because she’s gone. You’re so lucky. You’re like a walking poem. Enjoy the heartbreak while you can, for God’s sake!”

The album is out today on the Montreal artist’s own imprint, Born Twice.