In Luca Guadagnino’s Call Me by Your Name, Armie Hammer plays Oliver, an American graduate student who heads to Italy to help a professor (Michael Stuhlbarg) while also taking in the country’s opulent sights and sounds. There, he quickly develops a relationship with the professor’s teenage son Enzo (Timothée Chalamet) that soon blossoms into a tentative romance, with both men trying to come to terms with this development in their lives in different ways.

The chemistry between Hammer and Chalamet is particularly electric — a fact that could be construed as mostly accidental, considering that the two did not know each other before the shoot.

“We actually did not meet until we had been cast and went to Italy,” says Hammer. “I walked into Luca’s beautiful palazzo and into this beautiful courtyard with a wrought-iron fence and flowers and sunshine and everything… I hear this beautiful piano music. And Luca says ‘Come. We go meet Enzo.’ And I was like, ‘Okay! Let’s go!’ We go up the stairs and he’s sitting at this piano with this Italian composer and they’re playing and it was just… like something out of the movie!”

“I was not concerned,” says Guadagnino of the leads not meeting until very soon before the shoot. “A director has to be a psychoanalyst, in a way. At least, a director from Italy who has been born in 1971! (laughs) I still believe in psychoanalysis, even if it is very neglected these days.”

“I got so lucky with Armie,” says Chalamet. “For actors and people my age, The Social Network is a really formative movie that came out when we were all 12, or 13. Some of the scenes [in Call Me by Your Name] are extremely emotionally intimate and just by way of age and experience, Armie knew what to do way more than I did. Post-film, I haven’t been able to form a relationship like this with anyone else I’ve worked with. I shot a film in L.A. for four months this past year, and that’s not my city, it’s not where I’m from, but I felt so welcomed in by Armie and his wife Elizabeth. They introduced me to so many people out there, and it was such a great experience. Now we’re promoting this movie and it feels like I’m hanging out with family members.”

“He’s such a nuanced performer,” says Guadagnino about Hammer. “If you look at J. Edgar and The Lone Ranger, there’s something about him that is contagious. Armie isn’t completely knowledgeable of the depth of his performance capacity. He’s a very humble guy. I think he is extraordinary, but if you say he’s extraordinary, he’s gonna be shy and he’s gonna walk away. I wanted to demonstrate to myself — and to him — that he was a very deep, deep, deep performer.”

One of the film’s most memorable moments involves Hammer losing himself in dance — a recurring motif in most, if not all, of Guadagnino’s films.

“I don’t know if I have ever, in my entire life, whether as a child or an adult, been as uncomfortable as I was when we were filming the dancing scenes,” says Hammer. “It was… (shudders) so miserable. (laughs) But that is also part of what we were there to do: to be challenged, to be pushed. I don’t particularly care for dancing and, even more so, I don’t particularly care for dancing with no music, since you can’t have the music going when you’re recording sound. And there are 200 people there, not dancing but just watching you. Just watching you! Aaaaargh! It was tough, but that’s why we were there!”

“A body in motion is amazing,” says Guadagnino, who memorably gave Ralph Fiennes a dance scene in his last film, A Bigger Splash. “It’s contagious. We love to look at bodies in motion — I do. It’s great in cinema — there are scenes of dancing that are great. I’m thinking of Nadav Lapid’s The Kindergarten Teacher, when you see one of the leading characters dancing for like three minutes without any rushing — it’s fantastic. I was in envy of that scene in Nadav’s movie and I wanted to go there again myself.”

Though the film is set in the 1980s, many have said that it’s very much of its time in 2017, with its non-binary approach to sexuality. Hammer dispels that notion.

“This movie takes place in 1983, but it could also easily take place in 1883,” says Hammer. “It could also easily take place in 83 AD. This is a movie about two human beings organically and very naturally falling in love with each other in a very sweet and tender and beautiful way. We’ve seen now that we have an audience reaction that regardless of your identification or orientation or whatever — this is the kind of movie that anyone can watch and be reminded of those same feelings that they experienced, regardless of who they were with. One of the beautiful things about this movie is that it shows you that love is love, human is human and even if it looks a little different than you, that’s okay. Your perspective can be challenged. Your perspective can be changed, and I think that’s what Luca handled so brilliantly here.” ■

Call Me by Your Name opens in theatres on Friday, Dec. 22. 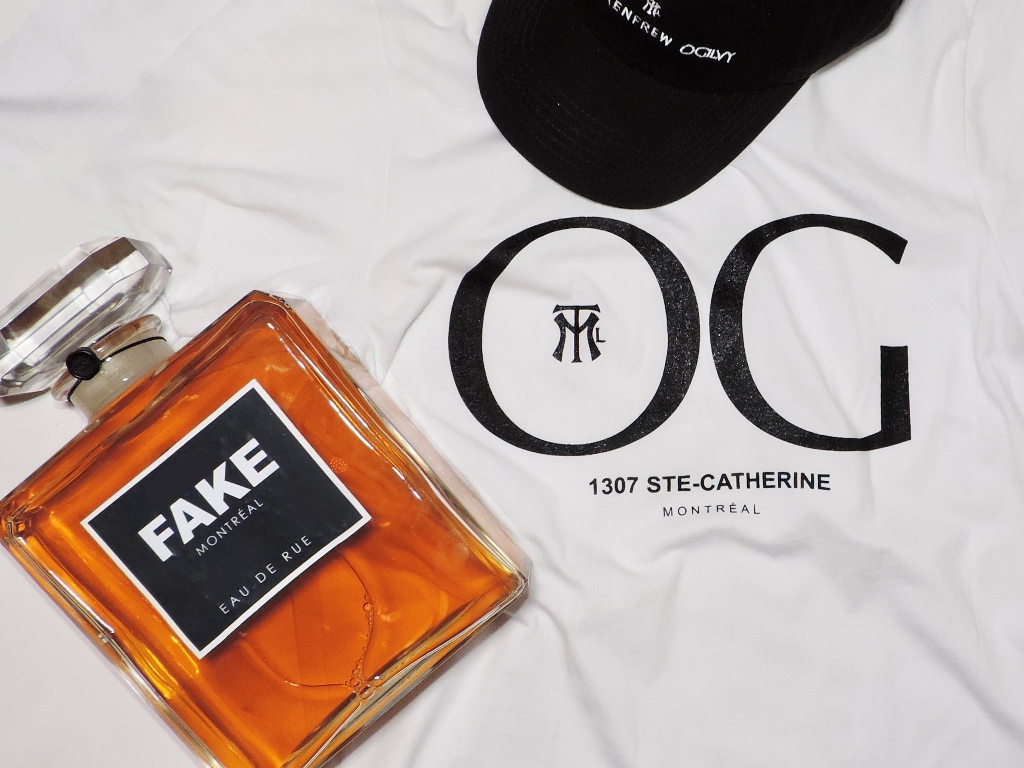