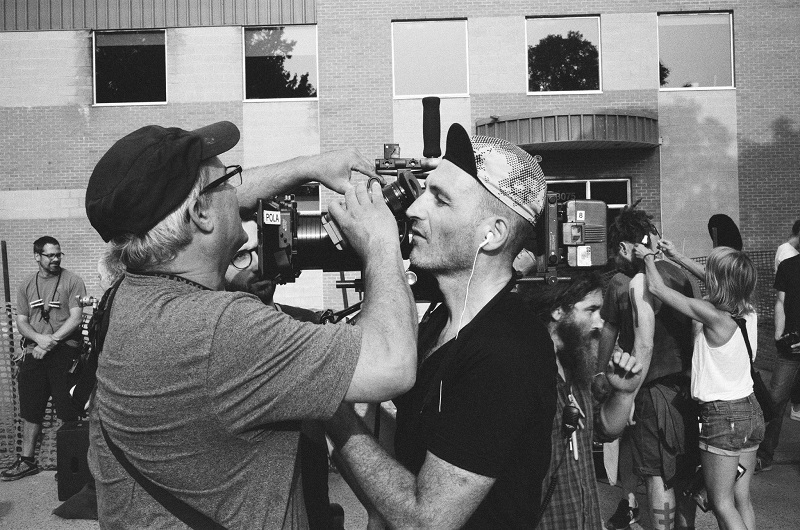 We spoke with François Delisle about five films that influenced his next project, CA$H NEXU$ . Alexandre Castonguay stars as a drug addict who reconnects with his family in the film, currently in production. Slated for release in 2018, the film is currently running an Indiegogo crowdfunding campaign to finalize its funding.

While preparing to shoot Ca$h Nexu$, I invited the cast and crew to watch a surprise movie each Friday morning — each film was related to some aspect of the film we were preparing to make together. I had started this tradition during the production of Chorus and the team from that film had thanked me for months after the shoot. The system often pushes us to forget cinema and focus on municipal permits, logistics issues and even craft services. I spend a lot of energy putting cinema at the core of my work. By revealing this secret, I hope to encourage people who work in film production to think about the film itself and focus on the art.

Here is the list of films that were selected for screenings during the production of Ca$h Nexu$. I hope future viewers will be able to connect with these films, which made their mark on the history of cinema and continue to inform my work as a director. 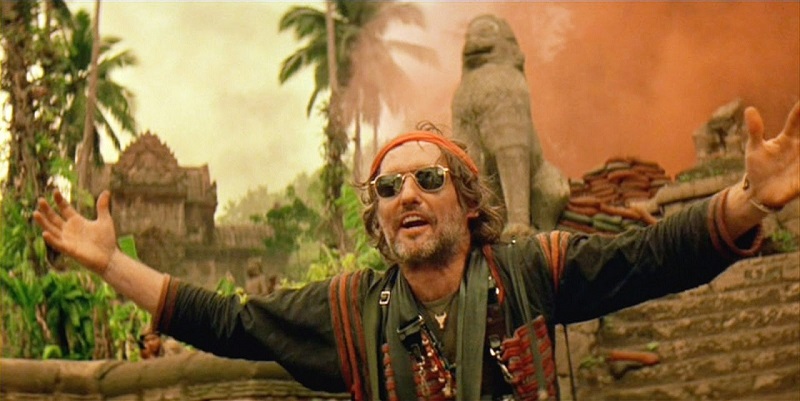 The team was completely blown away by this film. Nothing in this film has aged. A resolutely modern film which inspired me a lot visually. For me, this is the most beautiful film that director of photography Vittorio Storaro has ever done. Moreover, it is also interesting to see this masterpiece knowing Coppola’s complete filmography. He was definitely at the pinnacle of his art here. 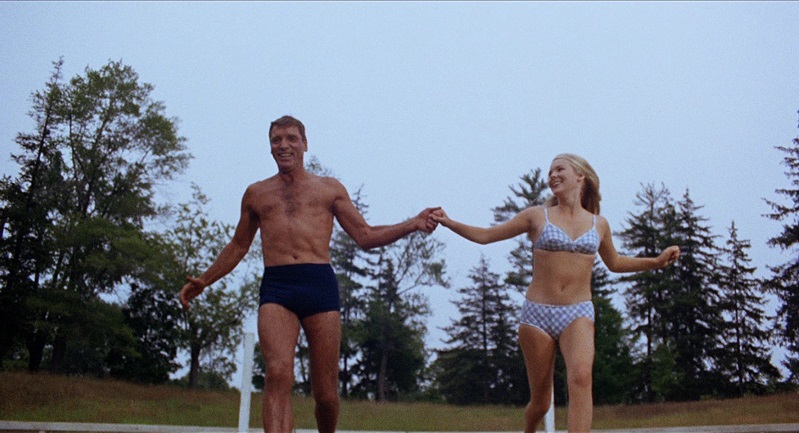 A forgotten film of American cinema which has had a second life since being re-released on DVD. The third feature film by Frank Perry, The Swimmer tells the story of a man who decides to return home by swimming in pools across a posh, white suburb of Connecticut. Burt Lancaster takes the lead role (outfitted in a great costume from start to finish). An almost experimental film that’s simultaneously a social satire and an existential fable. For me, it’s the true Decline of the American Empire… The team’s reactions were sharp and contrasted. 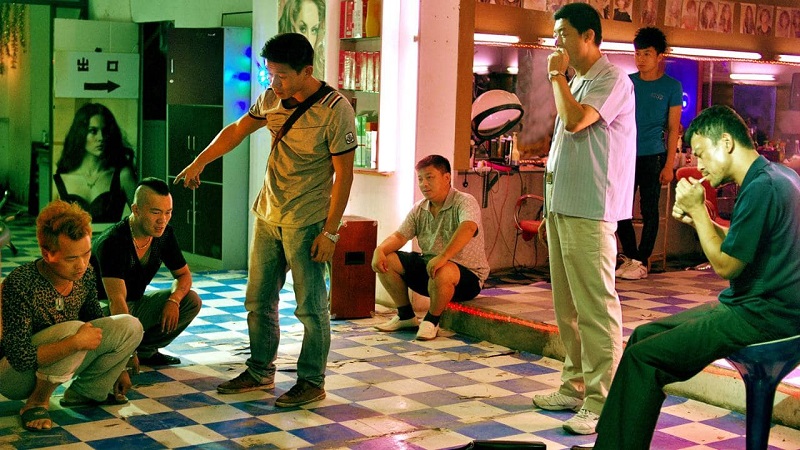 A beautiful film noir about the drift of a fallen police inspector. Finely staged and highlighted, this film seduced the team. I wanted to screen it for its use of colours and also for the performance of the lead actor, Fan Liao, who won the Silver Bear for Best Actor in Berlin. 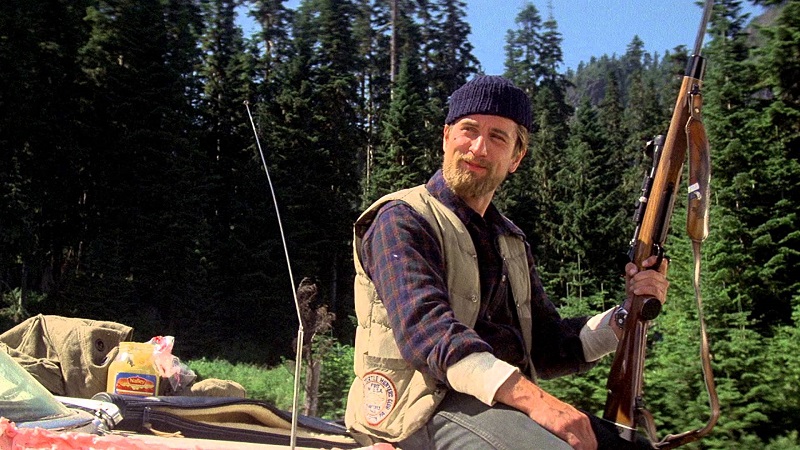 A year before Apocalypse Now, Michael Cimino had explored the Vietnam War with his highly acclaimed film The Deer Hunter. After five Oscars, commercial and critical success, Cimino saw the doors of Hollywood open wide for his next film, which was also a masterpiece: Heaven’s Gate. Sadly, this one was a commercial failure that brought United Artists to bankruptcy. We know the unfortunate sequel for Cimino, but to me, The Deer Hunter remains a great film with amazing actors. Robert De Niro, John Cazale, John Savage, Meryl Streep and Christopher Walken are all fantastic. The wedding scene is like the American echo of Maurice Pialat’s cinema, a director whom I also particularly like. 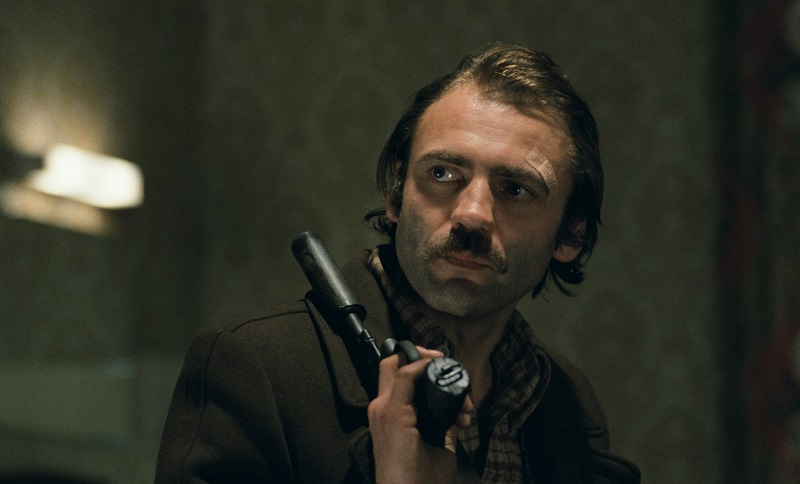 Wenders’ best film in my book. Once again, the work of the actors is remarkable, especially when I think of Bruno Ganz. The light is also very beautiful in this film, a sort of calling card for the new Europe. Robby Müller, the director of photography, was “born” with Wenders, but he also worked a lot with Jim Jarmusch, with whom he made his best films. ■